World could be short 13 million nurses by 2030, report finds 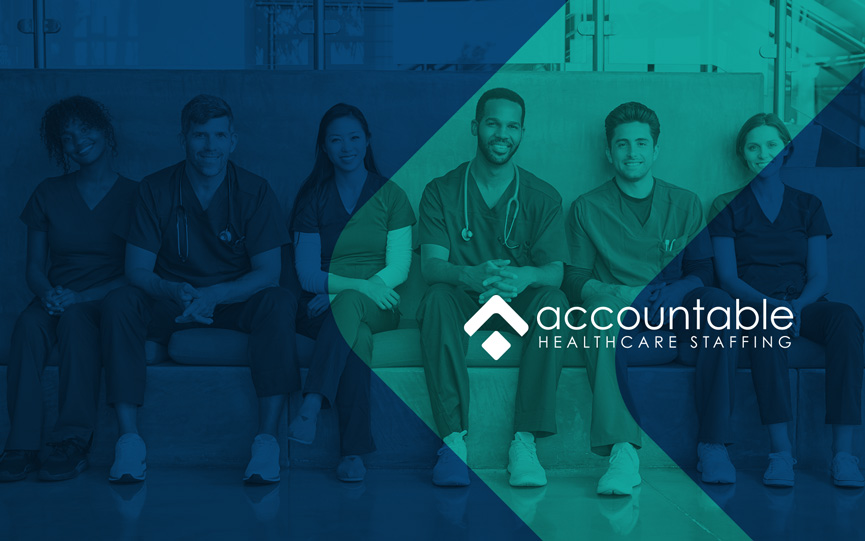 Without sufficient recruitment and retention, the world could face a shortage of up to 13 million nurses by 2030, according to a new report.

“We knew the situation was fragile because of the persistent historical underfunding of nursing around the world, but with the latest information about nurse vacancies, their rates of intention to leave and staff sickness rates, it must now be recognized as a global crisis,” International Council of Nurses CEO Howard Catton, who co-authored the report, said in a news release.

For the report, researchers analyzed data from around the world, including a survey of nurse associations.

Among the findings was that the pandemic has heightened the immediate need for nurses in all countries and will further boost demand over the next few years. Researchers also found that 89 percent of nurse shortages worldwide were concentrated in low- and lower middle-income countries.

Additionally, the U.S. reports the highest number of registered international nurses, estimated at almost 197,000, followed by the United Kingdom, Germany and Australia, according to the report.

Based on their findings, the report’s authors urged countries to prioritize nurses for vaccinations, provide safe staffing levels, expand their domestic nurse education systems and take other measures.

Article by: Kelly Gooch at beckershospitalreview.com