What is a Nurse Anesthetist? (And Why You May Be Asked to Become One) 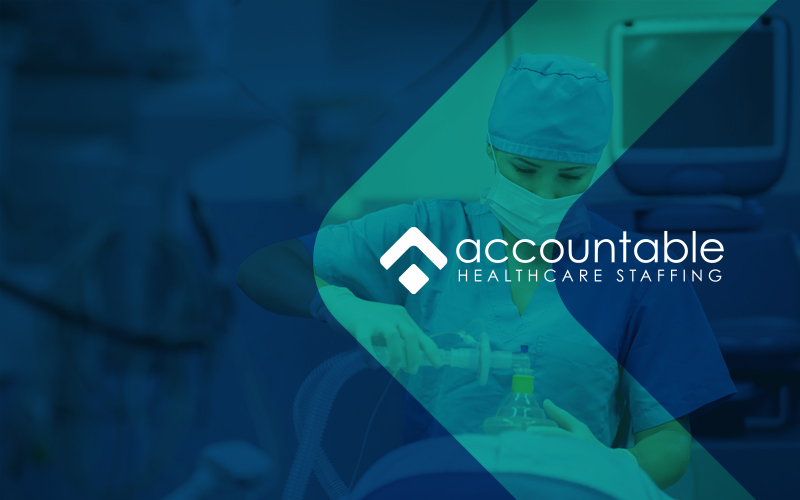 Nurse anesthetists (CRNAs) play a crucial role in the healthcare system. They are often the last people the patient sees before they go under and the first they see when they wake up. There were nearly 1.5 million surgical procedures in the U.S. in 2019 alone, and every one of them had a nurse anesthetist.

Many RNs go on to become anesthetists either by choice or necessity. Learn more about this trusted profession and what it might mean for your career.

What Does a Nurse Anesthetist Do?

Nurse anesthetists work with all types of anesthetics in a variety of clinical settings, usually in collaboration with surgeons, doctors, dentists, anesthesiologists, and other specialty care providers. They are present during nearly every type of surgical procedure as well as childbirth. They tend to have a little more autonomy on the floor compared to RNs. In many cases, they are the only people who can administer anesthesia, especially in rural settings.

The typical CRNA would:

Working conditions tend to vary widely. CRNAs work in every type of setting in which anesthesia is administered. Some specialize in a particular field of medicine, such as plastic surgery, podiatry, dentistry, obstetrics, or pain management. Others work in critical access hospitals, emergency rooms, and ambulatory surgical centers.

There are around 50,000 CRNAs working across the country today. The gender ratio is also quite a bit different for CRNAs. Around 40% of nurse anesthetists are male, compared to just 10% of RNs.

How to Become a Nurse Anesthetist

If you’re looking to make more money and focus on a particular aspect of medicine, a career in anesthetics may be just what you’re looking for. To become a CRNA, you need to have some nursing education under your belt, including a bachelor’s degree in nursing (BSN), and at least one year of experience working in an acute care setting.

If you’re already a working RN, you’re in luck! The next step is to apply to an accredited nurse anesthesia program. They typically last anywhere from two to three years. You should be able to continue working as a RN while pursuing your degree if you find the right program.

As a student, you will learn about various types of medicine, including anatomy, physiology, pathophysiology, biochemistry, chemistry, physics, and pharmacology as it relates to anesthesia. The average student administers around 850 different anesthetics while completing some 2,500 clinical hours.

Once you graduate, you’ll need to pass the national certification exam and get licensed in your state. You can then start working as a CRNA. As you begin your career, you will have to complete at least 40 hours of continuing education every two years, which is common for most care professionals.

Is Becoming a CRNA the Right Choice for You?

If you don’t mind going back to school, becoming a CRNA may be an excellent career move. Many who go from nursing to being a CRNA make more money and enjoy more respect and autonomy on the job. The job market for both RNs and CRNAs could hardly be better, so you shouldn’t have too much trouble landing a job, especially if you’re willing to move to an underserved area.

If you like being a jack of all trades when it comes to medicine, working as a CRNA may not be for you. RNs tend to provide a wider range of services, so consider whether you want to commit to anesthesia. You may decide becoming a nurse practitioner may be the better option.

You may not have a choice in terms of becoming a CRNA. There’s a new phenomenon taking over the nursing field. Facilities are increasingly asking CRNAs to pull double duty, working as a RN and CRNA at the same time. This is usually due to budget cuts and layoffs. It may be cheaper for some companies to hire a competent CRNA with experience as a RN instead of hiring a RN and CRNA.