Waking up one hour earlier than usual may reduce depression risk 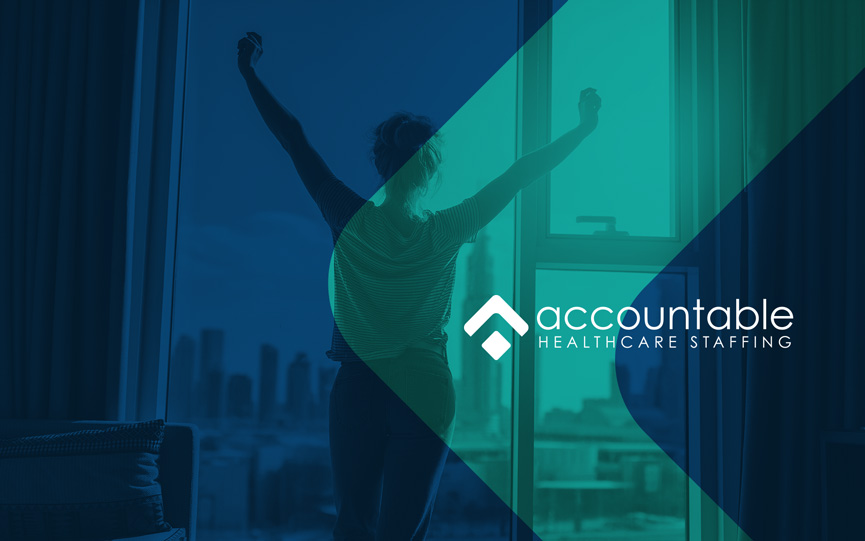 The saying goes that early to bed, early to rise makes one healthy, wealthy, and wise. Recent research supports the first part by suggesting people who regularly wake up an hour earlier than usual, without sleeping less, may be able to reduce their risk of major depression. The results were published online May 26, 2021, by JAMA Psychiatry.

Researchers analyzed data from nearly 840,000 people of European ancestry to look for common variants that influence a person’s chronotype, or sleeping time preference. From this, they were able to pinpoint those who were early and later risers. Next, the researchers identified those who had been diagnosed with a major depressive disorder.

When they examined all this information, the investigators found that people who were genetically predisposed to getting up one hour earlier in the morning compared with later risers had a 23% lower risk of depression.

These results are consistent with another small study showing improvement in depression scores in people who actually shifted bedtime and wake time to one hour earlier than their usual routine.

Article By: Matthew Solan at health.harvard.edu