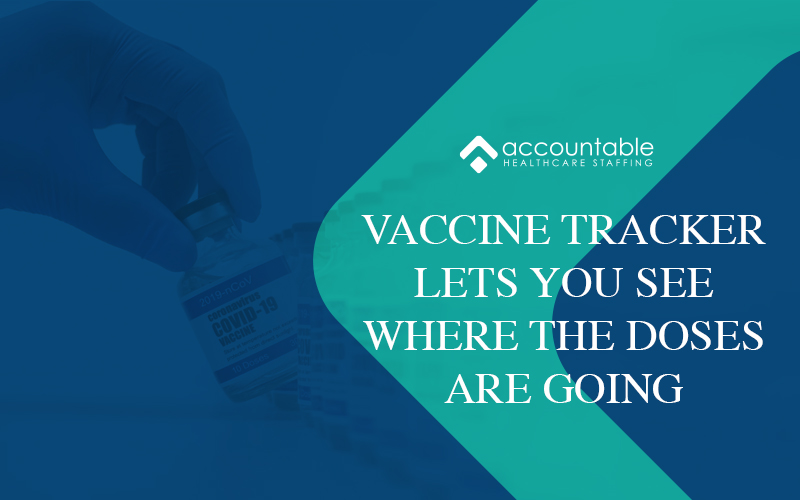 The rollout of the COVID-19 vaccines has been frustratingly slow, so much so that some health professionals are now considering the potential benefits of delaying the second part of the two-dose vaccine in the interest giving more people the their first shot quicker.

Vaccines from Moderna and Pfizer-BioNTech were both approved for emergency use in December, but as of last week, the number of doses administered had barely reached a tenth of its original goal.

If you’re still one of the millions of people waiting (and you probably are at this point), you can at least check to see how well things are progressing in your state. The COVID Data Tracker from the Centers for Disease Control and Prevention includes an interactive map and state-by-state tallies. The tracker includes data on the total number of vaccine doses distributed and the total number of people who have taken the first dose. It also includes a separate data panel for distribution in long-term care facilities, which have been prioritized in the rollout process.

The CDC’s map is color coded so you can see which states have received the most doses so far per capita. As of Monday, Maine, Vermont, Connecticut, West Virginia, Montana, and the Dakotas had the highest rates of people taking their first dose, while Arizona, Kansas, Michigan, and states in the deep south had the lowest. All told, more than 13 million doses have been distributed, the CDC says.

The tracker’s data is expected to be updated regularly on Mondays, Wednesdays, and Fridays. The data comes from healthcare providers, which are required to report doses to federal, state, and local agencies within 72 hours after they’re given.

Check out the tracker tool here.