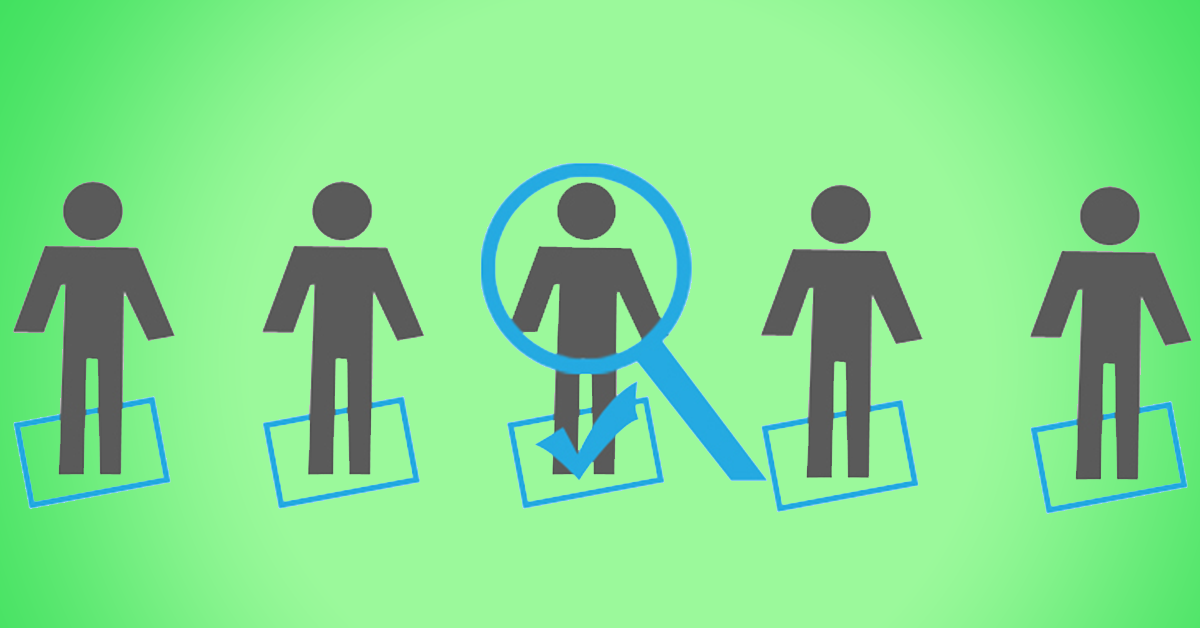 US temporary staffing revenue growth accelerated at a median 11% year over year in October from September, that is up from 9% in the prior month, according to Staffing Industry Analysts’ Pulse Survey Report of staffing firms released November 30. This is the highest level reported since October 2015.

“October was a robust month for temporary staffing overall with median year-over-year revenue growth spiking to a three-year high of 11%,” SIA Research Analyst Sree Thiyagarajan said. “The healthcare staffing sector indicated a promising month in October, with all segments reporting double-digit growth in revenue from prior year.”

Median year-over-year revenue growth stayed the same last month for the office/clerical and locum tenens staffing segments at 4% and 15% respectively.

Median year-over-year revenue growth fell in direct hire to 2% from 9% and edged down in retained search to 27% from 29%.

The Pulse Survey also covers metrics by company size — including median year-over-year revenue growth, bill rates, new order trends, and sales and recruiting difficulties. US temporary staffing revenue rose a median 17% year over year in October for survey respondents with $10 million or less in US staffing revenue; 9% for those with $11 million to $200 million; and 4% at firms with more than $200 million in revenue.

Pulse Survey results are based on a monthly survey of US staffing firms. Information from the month of October was submitted by individuals from 138 staffing companies. Corporate members of SIA can view a high-level summary of the report, and the full report is available to participants.