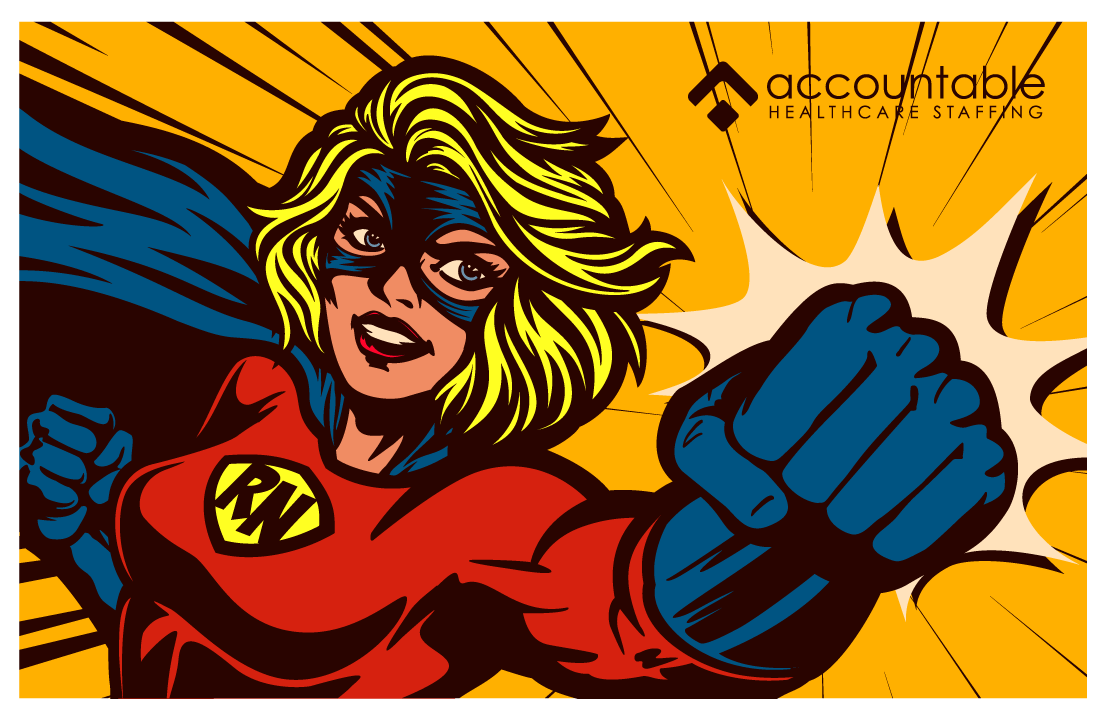 Thea was a beloved daughter, granddaughter, niece, sister, cousin, aunt, godmother, colleague, and friend. She was an Emmy-winning producer at Good Morning America where she worked with George Stephanopoulos, Charlie Gibson, Dr. Tim, Dianne Sawyer, and many others. She produced segments with Presidents Carter, Clinton, Obama, and Trump; Broadways shows from Gypsy to Hamilton to Mary Poppins; and everything from groundbreaking medical procedures to Muppets to Mark Hammill, which was maybe the highlight of her career, as she was a Star Wars geek. She loved summer fruit, her cats, a great cocktail, and a delicious meal or just being with the people she loved. And oh how we loved her and her wit and her laugh.

Thea and Amy grew up together and their love for each other was profound. Their lives were already deeply interwoven when Jim entered the picture in 1992, and she became an indelible part of our lives together. She, in short, became our person, too. She was Amy’s maid of honor. She was our son, Simon’s, godmother, and he could not have loved his “Thea Juicy” more, and she him. We traveled together (most recently Africa in 2018) and celebrated together, Amy and Thea spoke practically every day. They (and we) shared every up and down. Oh how we laughed.

And until April 12, 2020, Thea beat everything life threw at her. She found out she had cancer three days before our wedding in 1997 (and told no one but us) and then faced heart surgery (from the radiation), lung surgery, and more (no, really, more, MUCH more). She had recently faced kidney failure and a string of hospitalizations. But still she seemed like she would bounce back. Because nothing could take Thea away from us. Until it did. And when it did, COVID-19 was ravaging New York City and our nation. In all these other surgeries, Amy would do anything to be by her side as would Thea’s mother, Leslie, who spent days on end with her daughter in a chair. But not in the age of COVID-19.

When Thea was sent to the ER at NewYork Presbyterian Cornell Weill Medical Center on April 10, 2020, no one could come in with her. COVID-19 tests came back as negative and she eventually was admitted to isolation room on April 11. No way we could see her then no matter what. No way we thought she would be gone the next day either.

Which is why we are so moved and so grateful for Vanessa, Thea’s nurse. Vanessa knew none of what we just said, but she was everything to us. She saw the person in front of her and knew what she and we needed. Thea’s last day on Earth she was responsive but not communicative. So Vanessa made Thea’s calls to us. She was a kind, warm, comforting presence. She answered our questions. We spoke to Thea through her since we were on speaker but could not see her. There was the business of the living will of course but then the business of love. Thea got to hear voices of those she loved most: Leslie, Amy, and her cousin Marcia. Vanessa told each caller when Thea acknowledged them. She let them talk as long as she could. It was 10pm when Amy spoke to her last. No one realized they were saying goodbye.

It was Vanessa who stayed by Thea her final night. It was 2am when things turned for the worse. Vanessa called Marcia, who was local and Thea’s health care proxy. It was 530am when Vanessa called again to say Thea was gone. She was 51 years old.

We may never meet Vanessa. We also know she would say what all nurses would say: “I was just doing my job.” But for us, again, Vanessa was everything. She was our connection, and Thea did not die alone because of Vanessa and that is a comfort that goes beyond anything.

Vanessa, know how much your presence and your compassion meant to us in a terrible socially distant time. We hope they honor you with a DAISY but even if they don’t we hope you hear our words and know how special you are to us.

Vanessa we thank you for all that you do.