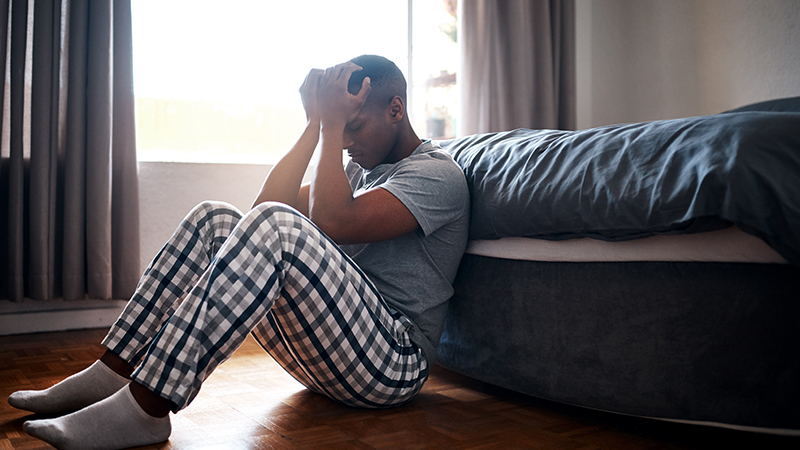 During these observances, it is an opportunity for individuals to share resources on suicide prevention, promote suicide prevention awareness, share stories of surviving suicide, and to remember those affected by suicide. This year, it’s especially pertinent to recognize that the stress of the coronavirus pandemic has had a large impact on suicidal ideation in America. A recent study from the CDC reported 11% of respondents had seriously considered suicide in the past 30 days. For essential workers, this increased to 22%.

Now more than ever, it’s critical that all individuals are aware of the prevalence of suicide, know how to recognize the warning signs for suicide, and understand how to effectively help someone when they are struggling with suicidal thoughts.

Suicide Is A Leading Cause of Death in America

According to the American Foundation for Suicide Prevention, suicide is the 10th leading cause of death in the United States. For younger individuals, between the ages of 10 and 34, it increases to the 2nd leading cause of death. In 2018, over 48,000 Americans died by suicide, with 50% of those deaths involving firearms.

When it comes to suicide attempts, there is no complete count of this data in the U.S. The CDC gathers data regarding non-fatal injuries of self-harm, as well as voluntary survey data. With these sources, it is estimated that in 2018, 1.4 million adults attempted suicide—or 0.5% of adults aged 18 or older in the U.S. Of course, without an official count, this could be a conservative number.

Given these startling statistics, over half of Americans know someone who has had suicidal thoughts, attempted suicide, or completed suicide. It is critical that all individuals learn how to recognize the risks for suicide and understand how to intervene when someone is experiencing suicidal thoughts.

What Are the Warning Signs?

There is no single cause for suicide. It most often occurs when stressors and health issues combine to create feelings of hopelessness and despair for the individual. Conditions like depression, anxiety, and substance use can increase risk for suicide, especially when these conditions are left untreated.

Other risk factors for suicide include:

Individuals experiencing suicidal thoughts may have a shift in behavior or the presence of entirely new behaviors. This could include things like increased use of alcohol or drugs, withdrawing from activities, isolating from family or friends, sleeping too much or too little, or expressing aggression. Other behaviors that could hint to an individual contemplating suicide could include things like searching online for methods to end their life, giving away prized possessions, or contacting people in their life to say goodbye.

It’s also important to pay attention to certain phrases or thoughts a person may express that could point to them feeling suicidal. This could include things like:

How Can I Intervene If Someone I Know Is Suicidal?

No matter how uncomfortable the situation may feel, if you notice someone expressing behaviors or thoughts that could indicate they are feeling suicidal, it is critical to address it. The National Institute for Mental Health outlines five different action steps to help address and prevent suicide:

As stated earlier, these conversations can be difficult and painful. However, failing to intervene when someone you care for is expressing suicidal thoughts can place them at a higher risk of trying to attempt suicide. It is possible for anyone to help prevent suicide, no matter your experience or background. It simply requires reaching out, asking questions, and helping individuals connect to the right resources.

If you or someone you know is struggling with thoughts about suicide, there is hope. Contact the National Suicide Prevention Lifeline at 1-800-273-8255, or contact the Crisis Text Line by texting TALK to 741741.