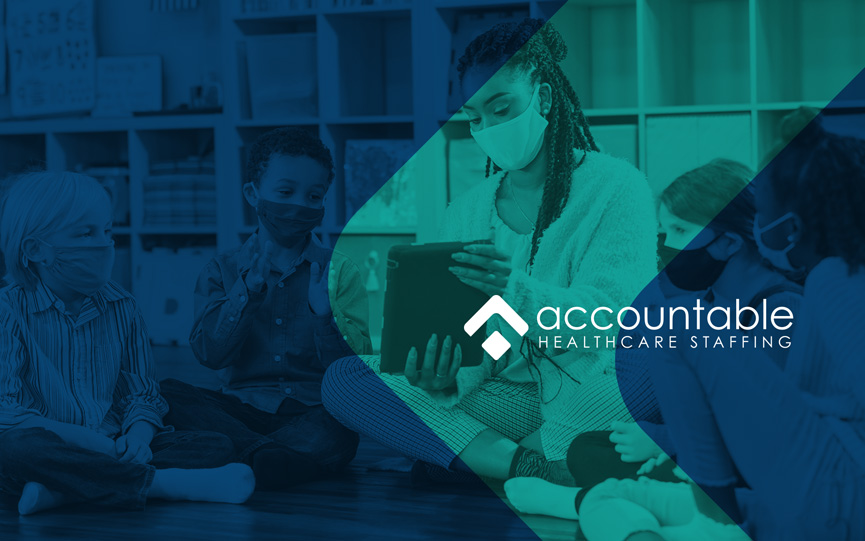 Republican state lawmakers and officials are taking new action against school mask mandates—and facing opposition from school districts who want to keep the orders in place—as Covid-19 transmission in schools remains a major controversy in light of surging coronavirus cases from the omicron variant.

Virginia Gov. Glenn Youngkin signed an executive order upon taking office this month that requires parents to be able to opt out of school mask orders, but some schools in the state have pushed back and kept mask mandates in place.

Virginia Lt. Gov. Winsome Sears told Fox News Monday the state could potentially withhold funding from schools with mask mandates—as Florida previously did—and Youngkin said he will use “every resource within the governor’s authority” to get schools to comply.

Missouri Attorney General Eric Schneiderman said in a statement Tuesday he was preparing to bring legal action against schools with mask mandates later this week, after previously warning school districts their orders were “illegal and must be stopped immediately.”

West Virginia lawmakers are moving forward with a bill that would prohibit school mask mandates, along with Covid-19 testing and quarantine requirements, which passed the state’s House Education Committee Wednesday in a 18-6 vote.

Arizona Attorney General Mark Brnovich fired back at the U.S. Treasury Department Wednesday after the agency threatened to pull federal funding the state is withholding from schools with mask mandates, saying in a letter the state will not change its policy and it will sue the Treasury Department if it does take back the funds.

Existing bans or restrictions on school mask mandates remain in effect in Florida, Texas, Utah and Oklahoma, according to an Education Week analysis.

“It’s far past time that the power to make health decisions concerning children be pried from the hands of bureaucrats and put back into the hands of parents and families, and I will take school district after school district to court to achieve that goal,” Schneiderman said Tuesday.

White House Press Secretary Jen Psaki is one of the Virginia parents who has backed school districts’ efforts to defy the state by keeping mask mandates in place. “Thank you to [the Arlington public school district] for standing up for our kids, teachers and administrators and their safety in the midst of a transmissible variant,” Psaki said in a tweet Sunday.

WHAT TO WATCH FOR

School mask mandate bans first emerged as a national controversy at the start of the school year when the delta variant of the coronavirus surged, spurring widespread lawsuits and civil rights investigations from the U.S. Department of Education. The controversy has now resurfaced as Covid-19 in schools again becomes a major issue in light of the omicron variant, which has resulted in widespread teacher shortages, school outbreaks and feuds between students, teachers and local officials over Covid-19 mitigation measures and whether or not schools should be open for in-person learning.

Article by: Alison Durkee at forbes.com