Pandemic is Building Demand for Midwives 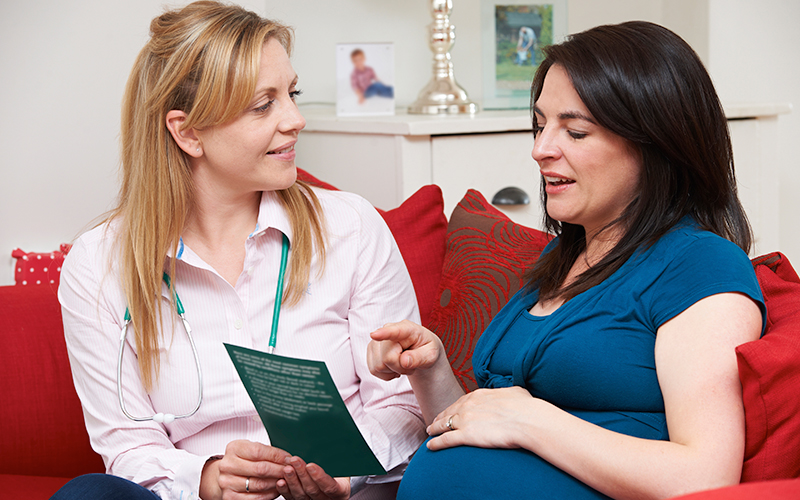 Midwives as well as nurses are experiencing a momentous Year of the Nurse and Midwife. Back in April, the Pew Trusts noted, “Midwives across the country say they are stretched to accommodate additional deliveries because of the pandemic.” In May, a Cincinnati midwife remarked, “My inquiry rate for home birth has gone up 300% in the last month.” With COVID-19 cases on the rise in states such as Arizona, Texas, and Florida, the trend shows no sign of slowing down.

An understandable fear of the virus prompts many women to seek out midwives, according to Katie Bramhall, President of the Vermont Midwives Association. Bramhall told the Christian Science Monitor, “Pregnancy and birth and making a family is such a huge transformation for everybody involved; add the fear of a public pandemic, and that makes that transformation even more imperative in people’s hearts and minds. Fear on top of labor in a pregnancy can change an outcome, because fear will change any outcome in life if that’s the driving force.” The need for comfort and security is a decisive factor. Speaking to a local news station, Charlottesville, Virginia midwife Kelly Sicoli said a key consideration is “Just sort of the general level of anxiety and activity happening in the hospital setting right now… Wanting to stay at home and [be in] their own environment where they have more control and they’re healthy and there’s not anyone who’s sick.”

As the pandemic drives expectant mothers to seek out midwifery services, support for birthing centers is on an upswing and issues such debate over regulations and insurance coverage have taken on a fresh urgency. A hopeful indicator of change appeared on June 16, when Governor Andrew Cuomo and the New York State COVID-19 Maternity Task Force directed the State Department of Health to allow midwife-led birthing centers in New York for the first time. In May, Health Affairs suggested that CNMs be reallocated from hospitals to birthing centers and recommended, “As states consider options for increasing staffing at birth centers, they should consider scope of practice, malpractice coverage, and Medicaid reimbursement policies that will facilitate that change.” States such as Nebraska and North Carolina have also relaxed practice regulations for Certified Nurse Midwives, and widespread media notice of the spike in demand is likely to make midwives more accessible in other parts of the country.

Midwives themselves have naturally had to adapt during the pandemic. They are making fewer pre-partum and postpartum visits in-person, and are instead conducting appointments via telehealth whenever possible. Ultimately, though, the experience has changed less than you might expect: Christine Yentes, a midwife in Bangor, Maine noted, “There is still normalcy within the unprecedented. The babies are still coming out, they’re still nursing, they’re still doing everything they’re supposed to do. That’s kind of reassuring. Here’s something that’s happening that’s still normal.”