Nurses Ranked Most Honest Profession 18 Years in a Row 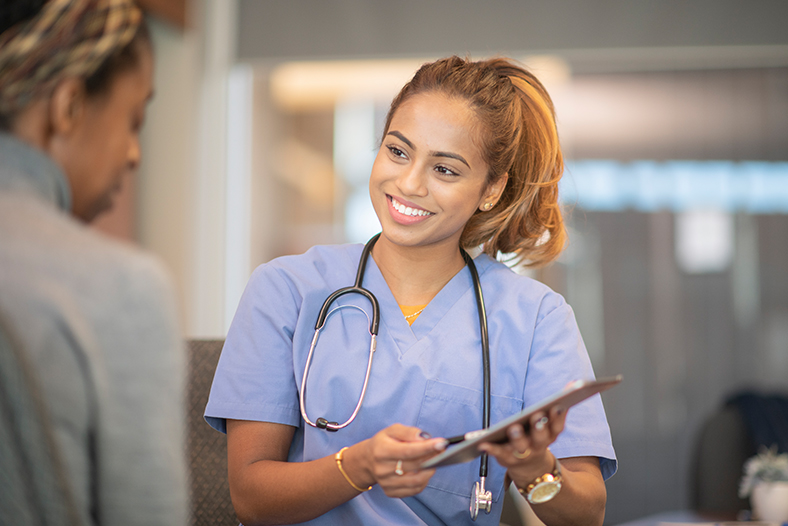 In an impressive 18 year running streak, Americans have rated nurses as the #1 most ethical and honest profession, according to the most recent Gallup poll.

The 2019 poll revealed that 85% of Americans rated nurses’ honesty and ethical standards as “high” or “very high,” coming in even higher than last year’s numbers. The honor is an impressive one, as the poll included other medical professionals, including physicians, dentists, and pharmacists. Nursing holds a high margin as the most honest and ethical, with the next most honest profession, engineering, ranking at 66%.

As in the years past, the survey was conducted through telephone interviews that included both cellphone and landline respondents in a random sample of 1,025 adults in the U.S.

Nursing’s news has been celebrated by The American Nurses Association (ANA) as the organization ushers in 2020 as the “Year of the Nurse,” designated by the World Health Organization (WHO) in honor of the 200th birth anniversary of Florence Nightingale. ANA is celebrating Year of the Nurse with special promotions, contests, and is encouraging nurses to share their own stories with the hashtag #YON2020 and #YearoftheNurse.

“I am extremely proud that nurses everywhere have been bestowed this wonderful accolade by the people whose lives they touch every day. The fact that nurses have been consistently voted the most honest and ethical professionals is a testament to the public’s trust. We’ll work hard to keep their good faith throughout 2020 and beyond. I couldn’t think of a better way to enter into the “Year of the Nurse,” says ANA President Ernest Grant, Ph.D., RN, FAAN.

Grant added that the news from the Gallup poll not only is especially fitting in the Year of the Nurse but that the long-standing rank is an opportunity to shine a light on the noble profession of nursing.

“This milestone celebration offers a platform to raise the visibility of nurses and increase the capacity of the nursing workforce,” he noted. “Nurses occupy many roles in our society and are on the front lines when it comes to immunizations, natural disaster preparedness, shaping health policy, and advocacy. For this reason, nurses are critical in improving the landscape of health and health care because an effective health care system is one that values all nurses.”

Here’s to 18 years in a row and the Year of the Nurse–which, in our opinion, should definitely be every year. Nurse.org applauds all of the nurses who continue to fight to change the lives of their patients and their families, the nursing students who are entering a profession that continues to advocate, and those who rated nurses as the most trusted and ethical profession again.

“Nurses are consistently rated the most trusted professionals above doctors, dentists and other care providers. I am proud to be a part of the outstanding Accountable nurses and I am grateful for the care and compassion they bring to their patients.”