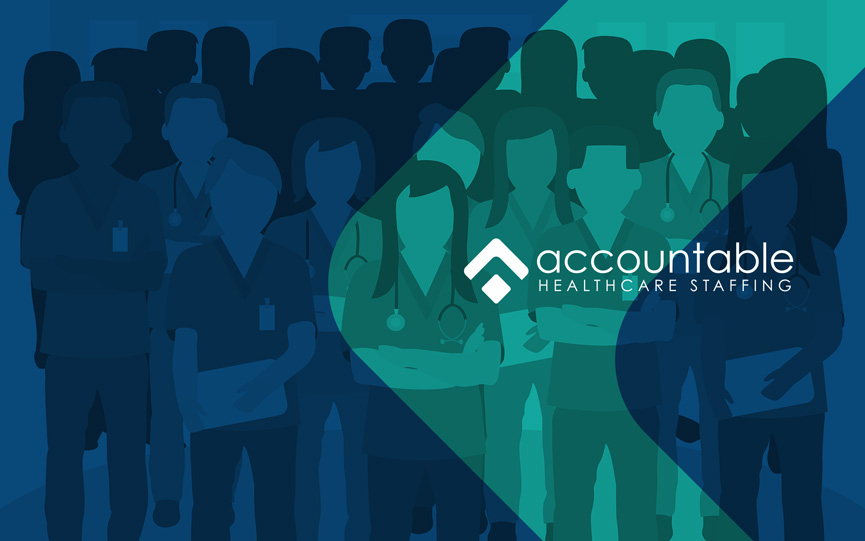 Nurses Against Violence will take its message that violence in the workplace is not acceptable or “part of the job,” on May 12 with the United Nurses March in Washington, D.C.

Nurses and other frontline healthcare workers are much more likely to be victims of aggravated assault at work than workers in any other industry, says Kaiser Health News. U.S. healthcare workers accounted for 73% of all nonfatal injuries from workplace violence in 2018, federal data shows.

Violent incidents can range from disrespectful verbal confrontations where an individual—usually a patient—directs profanities, threats, or slurs toward healthcare workers to physical altercations where they hit, kick, punch, or spit on them.

Violence means more than physical attacks on nurses and other healthcare workers, according to Nurses Against Violence, which is sponsoring the march; it also includes racism, incivility, and discrimination.

In addition to raising awareness of nurse and frontline healthcare worker violence—including that of first responders—the peaceful protest also will focus on safe staffing ratios.

Even before the COVID-19 pandemic, staffing shortages and ratios have been at issue for hospitals and health systems.

The situation has reached catastrophic levels, with the American Nurses Association (ANA) asking the U.S. Department of Health and Human Services (HHS) to declare the current nurse staffing shortage a national crisis and take concrete action.

Congressional Democrats introduced a bill last May that sets minimum nurse-to-patient staffing requirements and provides whistleblower protections for nurses who report violations to those rules.

Studies, including a 2010 research project on the California RN staffing ratio law, support an association between nurse staffing and better patient outcomes.

“These are serious issues,” according to Nurses Against Violence. “This march is for the healthcare worker that feels alone, silenced, and left behind. Incivility in nursing, including racism … has to be addressed, along with discrimination, poor morale, mental illness, addiction, and the rising suicide rates among nurses alone.”