Nurses in the Windy City 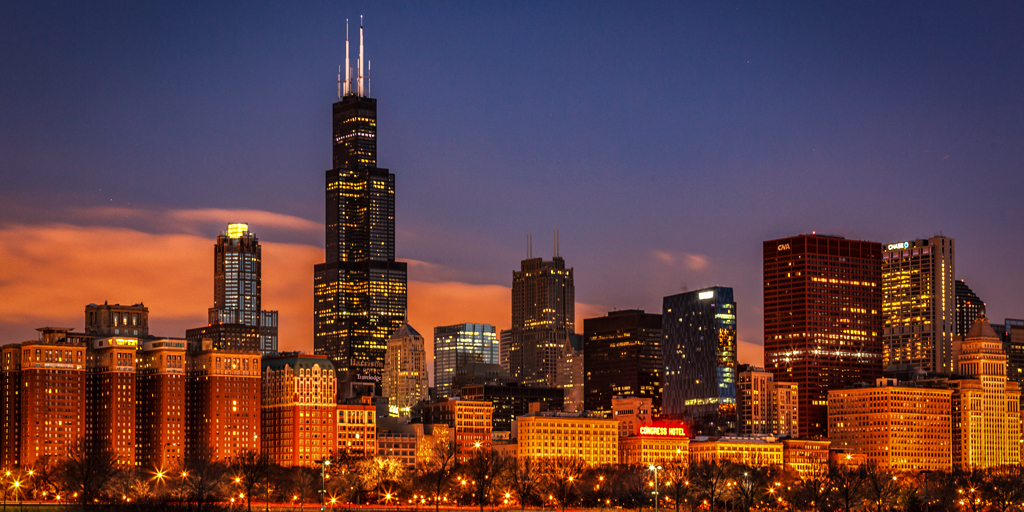 When people think of Chicago, they picture everything from Wrigley Field to Michael Jordan to deep-dish pizza and world-renowned medical facilities. The Windy City is the third most populated city in the U.S., and stands as one of the most influential architectural cities of the last century.

Chicago is an international hub for finance, trade and technology. It is also the largest economy in the Midwest and O’Hare International Airport sees millions of travelers coming and going. Besides New York, Chicago has more visitors every year than any other domestic city.

Chicago is extremely rich in culture, including film, theater, jazz and the blues, as well as some of the nation’s best universities rest in the Windy City, such as the University of Chicago Northwestern University and Columbia College Chicago. An RN’s family can spend days enjoying popular landmarks, such as the Art Institute of Chicago, the Museum of Science and Industry, and Lincoln Park Zoo.

On his or her time off, a Registered Nurse can spend time in Downtown Chicago, soaking in some of the best restaurants, museums and shopping the famous Magnificent Mile. There are also more than 400 festivals every year in Chicago, celebrating music, art and cuisine. Folks travel from all over the world to experience the Chicago Blues Festival and the Chicago Jazz Festival. The Willis Tower, formerly known as Sears Tower, is a popular destination for tourists to look out over Lake Michigan.

If you love sports, Chicago is one of the best cities to be in. Chicago is home to many professional sports teams: The Bulls (NBA), the Bears (NFL), the Cubs and White Sox (MLB) and the Blackhawks (NHL).

There is now an ideal position open for an Operating Room Registered Nurse in Chicago, as there are almost always NEW openings that are posted on our website for 13 Week Contracts. Visit AHCStaff.com, contact our Chicago Team at 630.734.3016 or email OakbrookTerrace@AHCStaff.com.