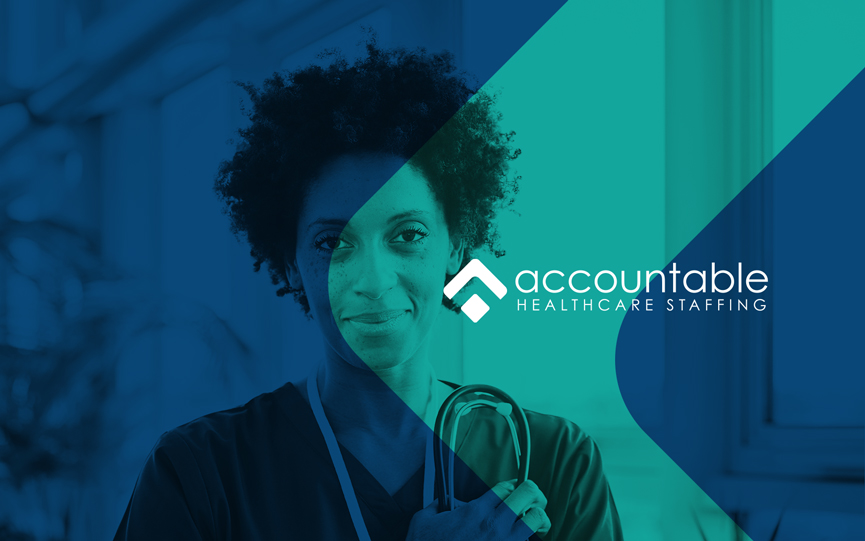 HARRISBURG — The Pennsylvania House of Representatives passed legislation sponsored by Sen. Lisa Boscola that would make it easier for nurses to be licensed in Pennsylvania.

Senate Bill 115 would qualify more nurses for licensure in Pennsylvania by authorizing the Commonwealth to join the Nurse Licensure Compact.

The Nurse Licensure Compact allows nurses to have one multistate license with the ability to practice in all compact states, via telemedicine or in person. There are 35 other states in the compact.

With Pennsylvania part of the Nurse Licensure Compact, more nursing students will be attracted to living and working in the state.

“As I have stated previously along the journey in getting this important bill enacted, joining the Nurse Licensure Compact is essential to this Commonwealth and House passage today with bi-partisan support is another step forward,” Boscola said. “The need for the Commonwealth to become a member of this compact is critical – it’s critical yes for pandemics and disasters – but it’s critical in the long run for our state’s residents. It’s critical to maintain the growing demand of nurses now and in the long term.”

The bill was sent to the Gov. Tom Wolf.