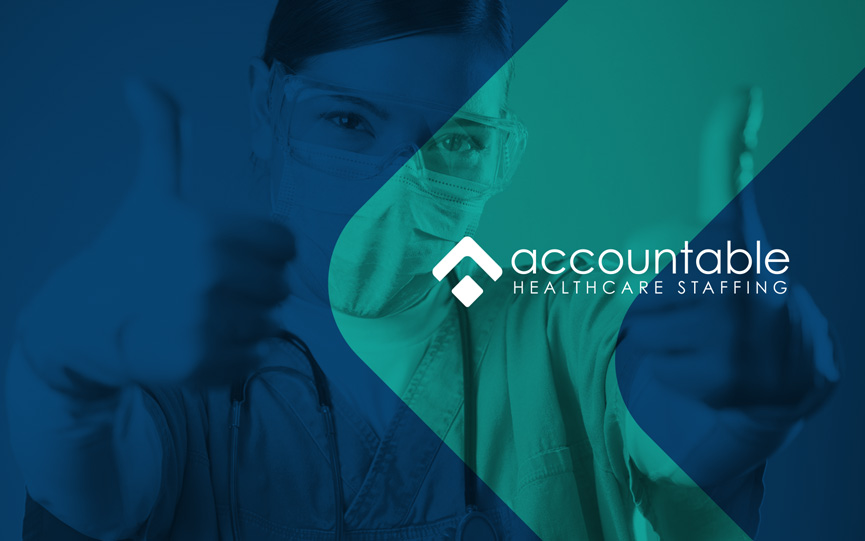 New research from the American Association of Critical-Care Nurses (AACN) underscores the ongoing impact of the COVID-19 pandemic on nurses and the benefits of creating and sustaining healthy work environments (HWEs) to support nurse staffing, retention and optimal patient care.

The 2021 survey was conducted two years earlier than regularly scheduled in an effort to assess the pandemic’s impact on nurses and their work environments. Key findings from the AACN survey include the following:

Study co-author and AACN Chief Clinical Officer Connie Barden, MSN, RN, CCRN-K, FAAN, said, “Not surprisingly, the 2021 survey showed a decline in the health of nurses’ work environments. Unchecked, this decline can cause permanent damage to nurse retention and the entire healthcare system.”

Barden said, “A bright spot is that the study indicated implementation of the six AACN Standards for Establishing and Sustaining Healthy Work Environments (HWE standards) can be a game changer. Focusing on these standards is crucial to support nurse well-being, staffing and retention, which are necessary for optimal patient care.” After examining several key nursing challenges, AACN notes that workplaces that had actively implemented any of the six HWE standards showed better results than those that had not. The following includes some insights from the 2021 survey:

“Our findings indicate that unit or institutional implementation of the AACN HWE standards may mitigate the pandemic’s negative impact on nurses, which may help ease the current staffing crisis,” said principal investigator Beth Ulrich, EdD, RN, FACHE, FAONL, FAAN. She added, “Creating and sustaining healthy work environments is everyone’s responsibility, and this requires changing longstanding cultures, traditions and hierarchies. The benefits of doing so are increasingly clear, as are the consequences of inaction.”