National Parks to Visit in the US 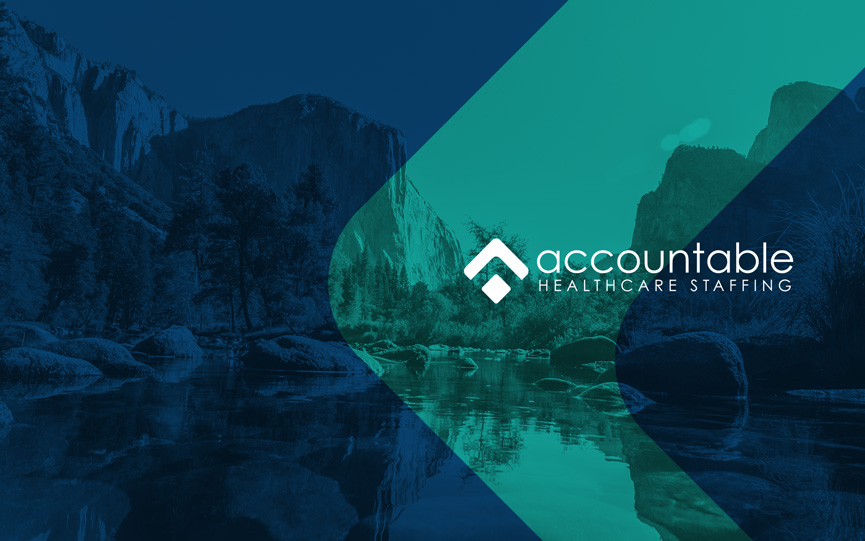 As a travel nurse, you have the opportunity to visit places you may never have before. We have put together a list of some of the top national parks to visit in the US to get you started. They are listed below in no specific order.

Yosemite National Park is one of the United States’ top parks/forests to visit.   According to Wikipedia, Yosemite is “internationally recognized for its granite cliffs, waterfalls, clear streams, giant sequoia groves, lakes, mountains, meadows, glaciers, and biological diversity. Almost 95% of the park is designated wilderness.”

Yosemite is a great park to visit with your family or friends who are up for an adventure.  Yosemite has, on average, about 4 million visitors each year.

Yellow Stone was the first national park in the United States and attracts around 4 million visitors each year.

Yellowstone is probably most famous for Old Faithful geyser.  That is just one of many of Yellow Stone’s geothermal features.  The park is also famous for its wildlife.  Yellow stone represents many types of biomes. However, the subalpine forest is the most abundant.

The Grand Canyon is a well-known park. It is larger than the size of Rhode Island.  It attracts nearly 6 million visitors each year.  According to Wikipedia, “Even though It is not the deepest canyon in the world (Kali Gandaki Gorge in Nepal is much deeper), the Grand Canyon is known for its visually overwhelming size and intricate and colorful landscape.”

There are numerous things to do while you visit the Grand Canyon.  These include just site seeing, hunting, hiking, mule rides, rafting, and many other activities.  There seems to be something for everyone when visiting the Grand Canyon.

There are so many great sites to see in the Great Smokey Mountains that many suggest you take at least 3 days to see as much as possible.  The wildlife, wildflowers, lakes, trails, historic sites, and waterfalls are just a few things to see while you visit.

The smokey mountains bring in about 12.5 million visitors each year.  Making it the most visited national park.

The Joshua Tree National Park has 2 deserts and encompasses a total of 790,636 acres.  The park’s climate is a hotter desert-like climate.  There are 9 established campsites within the park.  Hiking trails are a big hit in the park as well, and there are trails of different lengths.  These are just a few things you can do when you visit this park.

The Joshua Tree National park brings in almost 3 million visitors a year.  The total visitors more than doubled from 2013 to 2019. Awareness of the wildflower bloom in the spring has brought increased visitation.

According to their website, The Mammoth Cave National Park offers: “Rolling hills, deep river valleys, and the world’s longest known cave system.” The website also states that “Mammoth Cave National Park is home to thousands of years of human history and a rich diversity of plant and animal life, earning it the UNESCO World Heritage Site and International Biosphere Reserve title.”

The Mammoth Cave National Park brings in about 2 million visitors each year.  About 500,000 take tours of the caves.

Because of the location of this park, you are guaranteed to see many animals you won’t find in other national parks, including puffins, bears, whales, and even eagles.  There are many things to do and see.  The areas within the park vary as well.  These include glaciers, fjords, salmon streams, and glaciers.  The park offers tours on their tour boats.

A little over 500,000 people visit Glacier Bay National Park and Preserve each year.

Established in 1916, this park is home to 2 active volcanoes Kīlauea and Mauna Loa. In 2018 parts of the park were closed due to explosive and toxic ash smoke from Kilauea.  The park had mostly opened in 2020.   According to Wikipedia, “The park provides scientists with insight into the birth and development of the Hawaiian Islands and ongoing studies into the processes of volcanism. For visitors, the park offers dramatic volcanic landscapes, as well as glimpses of rare flora and fauna.”

This park like Glacier Bay is very different from other national parks because of its location.

A little over 1 million people visit the park each year.  This is a great indication that the park is really a great place to visit considering the location and that you cannot just get in a car and travel to it.

Rocky Mountain National Park sits on over 250,000 acres in Larimer / Grand / Boulder counties in Colorado.  The main features of the park include mountains, alpine lakes, and a wide variety of wildlife within various climates and environments, from wooded forests to mountain tundra.

The park offers a wide variety of activities.  These include hiking, rock climbing, mountaineering, and bouldering.  Fishing is permitted within the park, and there are 4 different types of trout in the park.  These include rainbow, brook, cutthroat, and German brown trout.

During the winter the most of Trail Ridge Road is closed. However, that doesn’t mean there aren’t activities to do during these months.  Snow-shoeing, cross-country skiing, snowboarding, and backcountry skiing are all activities you can do at the park in the winter months.

The parks draws in over 4.5 million visitors each year.

The Olympic National Park has many activities to do all year round.  The park has a network of hiking trails.  You will need to plan for more than a weekend trip due to the size and remoteness of the trails.  Boating is available on Ozetta Lake, Lake Crescent, and Lake Quinault.  You can raft on both Elwha and Hoh Rivers.  Backpacking along the beach is also an option.  The Length of the coastline makes for a multi-day trip.

During the winter months, the park has a ski and snowboarding area that offers ski lessons, rentals, and inexpensive lift tickets. The small alpine area is serviced by two rope tows and one Poma lift. A large amount of backcountry terrain is accessible for skiers, snowboarders, and other backcountry travelers when the Hurricane Ridge Road is open

The parks draws in over 2 million visitors each year.

These are just a small number of national parks in the United States. There are many more. However, we hope this list has helped you find one near you or your next assignment.