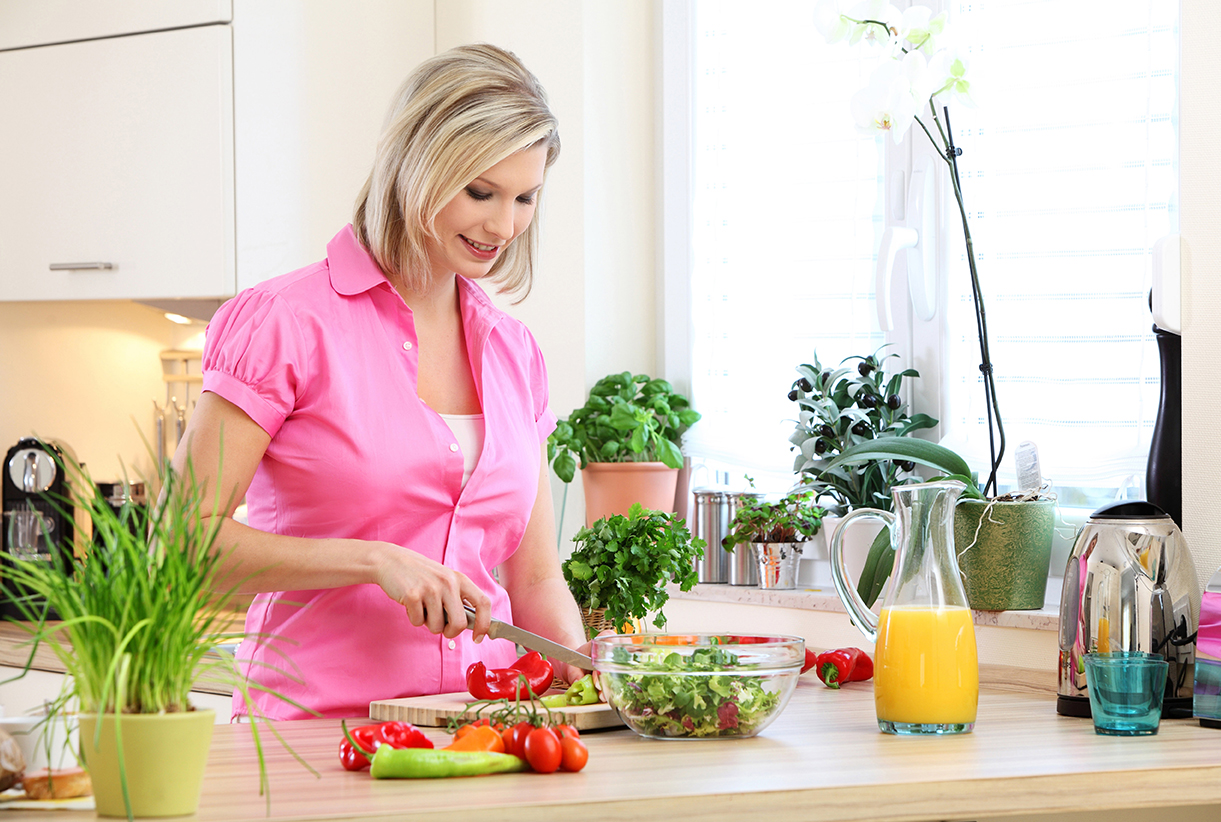 The study randomly assigned 48,835 postmenopausal women – women who no longer get periods – to either continue their usual eating habits or follow a low-fat diet. The diet group attended regular group meetings and emphasized fruits, vegetables, and grains. The participants followed the diet or usual eating habits for 8.5 years, Eric Fitzsimmons reports from ASCO.

In this latest report, after 19.6 years of follow up, there was a lower rate of deaths from breast cancer in the diet group than in those who ate their usual diet.

Because this study is observational, observing people over time, it can only show an association between a low-fat diet and a lower risk of dying from breast cancer. The original study followed healthy women over time, and some later developed breast cancer. So the role of the low-fat diet before diagnosis, and its effect on risk for recurrence or death, remains unclear. But moving to a healthier diet and lifestyle has been shown to lessen the impact of some side effects and increase overall health. If you have interest in making changes to your diet, talk with your doctors.