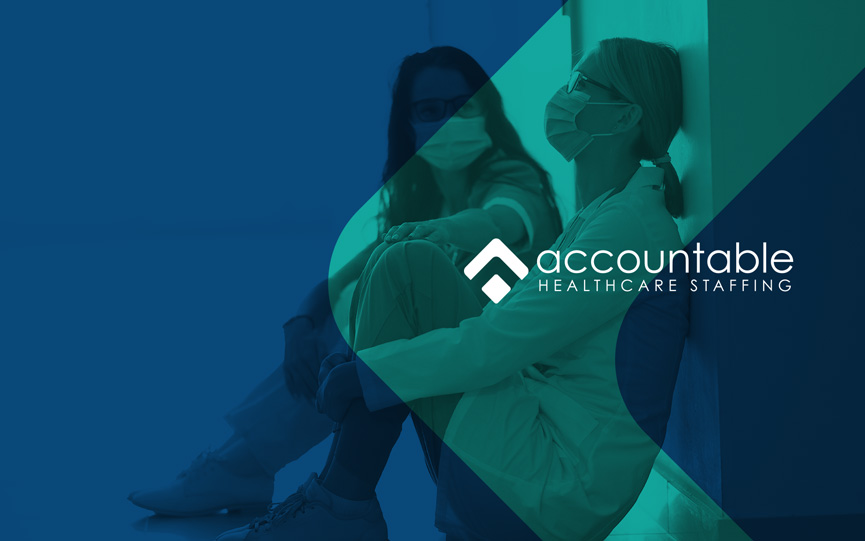 Violence against healthcare workers, especially nurses, is not a new conversation. In fact, the conversation has recently been highlighted as over the course of the last three years there have been an increasing number of attacks on nurses. Isolation, ever-changing mask, and quarantine rules have made healthcare workers prime punching bags for the frustration that patients have felt, especially since the start of the pandemic in March 2020.

Violence against nurses is the true epidemic.

Most recently at Ochsner Health System located in New Orleans, Louisiana, an ICU nurse was attacked and knocked unconscious inside a hospital. The nurse suffered a broken jaw and broken teeth that required surgery, according to authorities. A nurse was attacked by a patient visiting a family member. Specific details surrounding the attack still remain unknown but thankfully after a $12,500 reward, $10,000 from the hospital, was offered as well as extensive media coverage, the suspect was arrested and charged for the brutal attack.

“Workplace violence in any form — physical, verbal, non-verbal or emotional — is unacceptable, and we will not tolerate this behavior,” Ochsner President and CEO Warner Thomas said in a statement released by the hospital.

While the assault on anyone is a crime in all 50 states, for some reason assaults against nurses and healthcare providers seem to go either unreported, unfounded, or the attacker is not caught. In the case of the ICU nurse at Ochsner, assault charges were filed; however, this is not always the case.

Despite the arrest, this assault should never have taken place and Oschner as well as the state of Louisiana are doing everything in their power to stop violence against healthcare workers. Oschner’s CEO is personally invested stating, “workplace violence against healthcare workers has been escalating throughout the pandemic and has reached a point that legislation needs to be considered to make this violence a felony. This consideration under review by a Louisiana task force comes as U.S. hospitals grapple with an increase in disruptive or violent incidents in hospitals — many involving hostile visitors – adding further stress to the healthcare workplace.”

The Healthcare Workplace Violence Tasks Force in Louisiana led by Ahnyel Jones-Burkes, DNP, is helping to make changes to the conversation regarding violence against healthcare workers.

“No one should be afraid to go to work especially when they’re providing care for patients, especially in a pandemic setting,” said Jones-Burkes.

As a result of the uptick in recent attacks, the task force which includes not only healthcare professionals but also law enforcement representatives approved recommendations for the Louisiana Department of Health.

One of the recommendations is that healthcare settings post signs warning that abuse or assault of health workers is a serious crime.

An additional recommendation requires health care systems to report violent acts against their staff that occur on their property within 24 hours to the appropriate authorities.

“My personal philosophy would be that all of these need to be reported within 24 hours,” said Karen Lyon, Ph.D., a member of the task force.

Jones-Burkes said, “We settled on 24 hours, so that was a big step for us because right now the way it’s set up a victim has to report and after you’ve been assaulted, or something has happened maybe that’s not the first thing that you are thinking that you are going to do.

While these actions may seem small, they are a step in the right direction. It provides guidance to healthcare systems as well as staff. Furthermore, it gives reassurance to staff members that all assaults will be taken seriously and appropriately reported.

Underreporting, which is the cause of most violent assaults, is a common occurrence for fear of retaliation. Most assaults are not reported to the authorities or even the hospital management.

In spring 2021, the U.S. House of Representatives passed the Workplace Violence Prevention for Health Care and Social Service Workers Act (H.R. 1195). The bill, which passed the House with full bipartisan support, would require healthcare and social service providers to develop workplace violence prevention plans. Furthermore, all employers would have to provide additional training to staff members and submit annual reports of violent incidents to the U.S. Department of Labor.

The White House said it supports the bill. Unfortunately, the bill has yet to be voted on by the Senate.

This bill, while not going to stop all violence, is a HUGE step in the right direction. It provides clarity regarding the measures that need to be taken to help prevent healthcare workplace violence. However, until it is passed by the Senate the aforementioned prevention plans, training, and annual reports will not occur. It is crucial that the Senate vote on the bill but at this time there is no clear date for discussion.