Louisiana – “Come as you are. Leave Different” 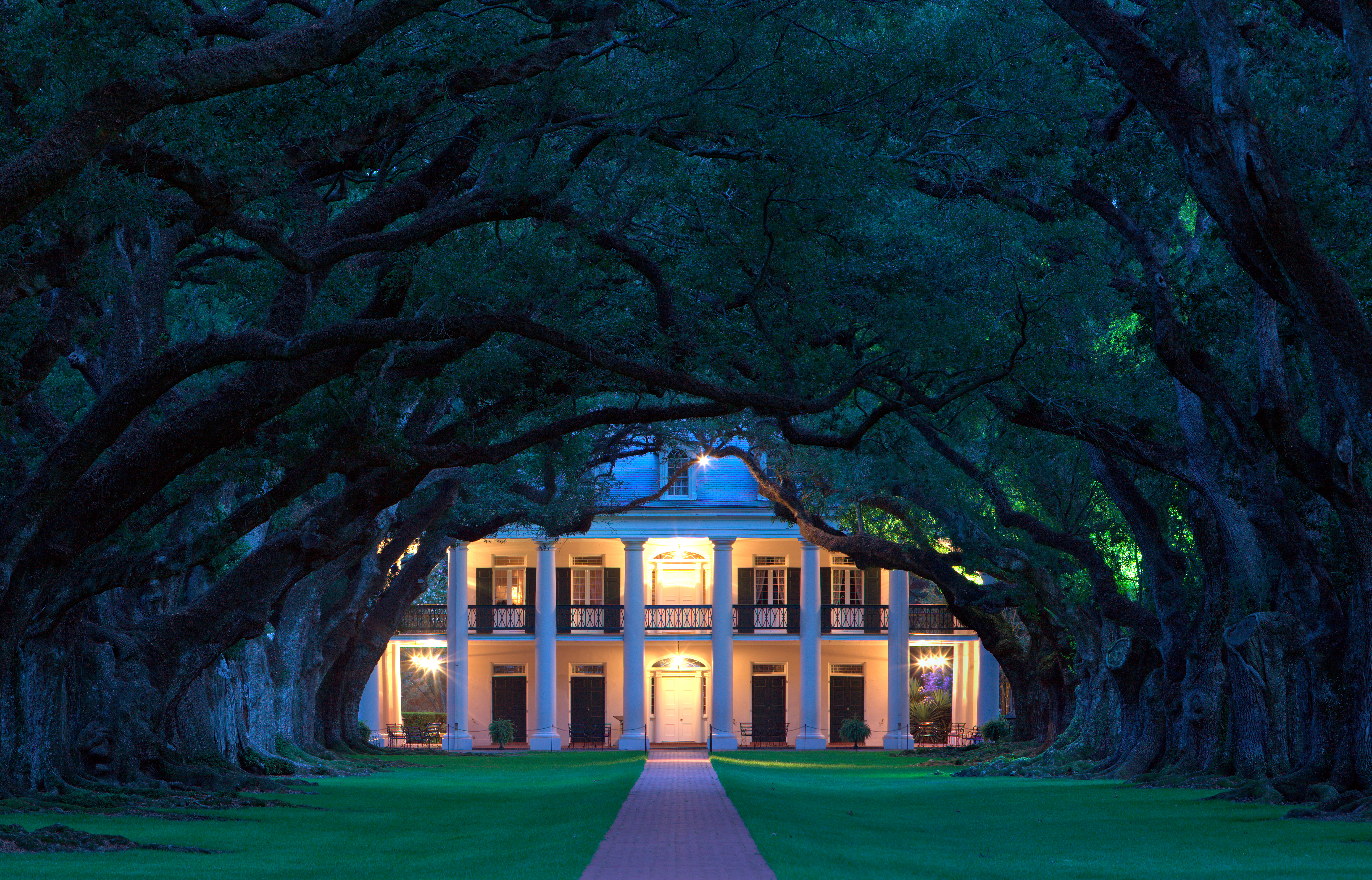 You won’t find another place quite like Louisiana. From Mardi Gras to tales of ghosts and vampires to restored plantations, the state offers a wealth of unique activities. While many of these activities are centered around Louisiana’s cities, you’ll find some things worth doing in the more out-of-the-way places, too. Many people associate Louisiana with the non-stop party atmosphere of New Orleans, but there are plenty of other things to see and do as well, according to USA Today. There are a number of educational museums, stunning lakes, breweries, beautiful gardens, art galleries, and historic buildings that ensure that the state is still an extremely family-friendly destination.

New Orleans is south Louisiana’s most famous destination, and the city does offer more than Mardi Gras debauchery. One you’ve strolled the city’s leafy streets and toured the Cities of the Dead, drive east or west to discover some of the state’s less visited but equally interesting sights.

If you won’t be visiting New Orleans during Mardi Gras, you can still experience some of the excitement with a trip to Blaine Kern Mardi Gras World. Blaine Kern’s studios designs many of the Mardi Gras floats, props and sculptures and offers tours of it studios. During your tour, you may see artists at work creating new sculptures and floats for the upcoming Mardi Gras celebration.

The spookier side of New Orlean’s history is the subject of Haunted History Tours of New Orleans. The company’s Famous New Orleans Ghost Tour takes you to the Garden District of New Orleans for stories of local ghosts and legends. The New Orleans Vampire Tour travels to sites in the French Quarter once thought to have been visited by vampires, including a vampire tavern. Tours last between 1 to 1 ½ hours long and depart from various places around the city.

You’ll be able to view New Orleans from a new vantage point and enjoy some jazz music during a dinner steamboat trip on the Mississippi River. Mid-day cruises, offering an optional Creole lunch, are also available. Cruises last approximately two hours and are offered daily throughout most of the year.

Southwest Louisiana, dominated by marshy wetlands along the Gulf, is a less well-known destination in the Bayou State. Cajun and Creole culture permeate the region, which borders Texas, and industry centers around fishing and oil drilling. The Southwest Louisiana Boudin Trail illustrates the character of the region. Two dozen restaurants and shops along the way sell spicy homemade sausage created from pork and rice. Lake Charles, the largest city in the area offers Las Vegas-style casino gambling and Vinton hosts Delta Downs, a thoroughbred racetrack. The Charpentier Historic District in Lake Charles covers 40 blocks of Victorian architecture built during south Louisiana’s lumber boom.

Tourists rarely venture into southeast Louisiana, unless they’re heading across I-10 from New Orleans to Mississippi along what is affectionately called the Redneck Riviera. Abita Springs, site of the Abita brewery, offers a historic district with shaded streets, art galleries and restaurants. The mystery house, also known as the USM Museum (abitamysteryhouse.com) is one of the town’s must-sees. The museum features thousands of pieces of folk art including miniatures, singular machines and oddities like the “bassigator,” a creature that appears to be half bass and half alligator. Angola Prison holds one of the more famous prison rodeos in the U.S. The public is welcome to watch inmates compete in barrel racing, bull riding and racing.

Lafayette is the center of Cajun country. The city is home to dozens of shops, motels and a gem called Acadian Village, with buildings and exhibits illustrating 19th-century life. Avery Island, south of New Iberia, is the site of the McIlhenny Company (tabasco.com), purveyors of Tabasco sauce. The island, which sits atop a salt dome, has extensive gardens and a bird sanctuary. Drive into the countryside for a fais-dodo (a Cajun dance party) and stop at a roadside stand for gator or shrimp straight from the Gulf of Mexico. A branch of Mulate’s (mulates.com) in Breaux Bridge, “Crawfish Capital of the World, ” serves gumbo and etouffee.

Drive LA 1 along the banks of Bayou LaFourche until the waterway empties into the Gulf of Mexico. Shrimpers tie up at docks along the bayou after long days on the water. Drawbridges span the short distance across the waterway, connecting communities on each side. Watch for vernacular architecture like roadside grottoes and floating homes and stop at restaurants and stands selling seafood caught that day. LA 1 turns west and skims just above the waters of the Gulf on the drive to Grand Isle, a low-key vacation destination where most of the homes are on stilts because hurricanes flood the island frequently.

Visit all of Accountable’s NEW openings in Louisiana at AHCStaff.com