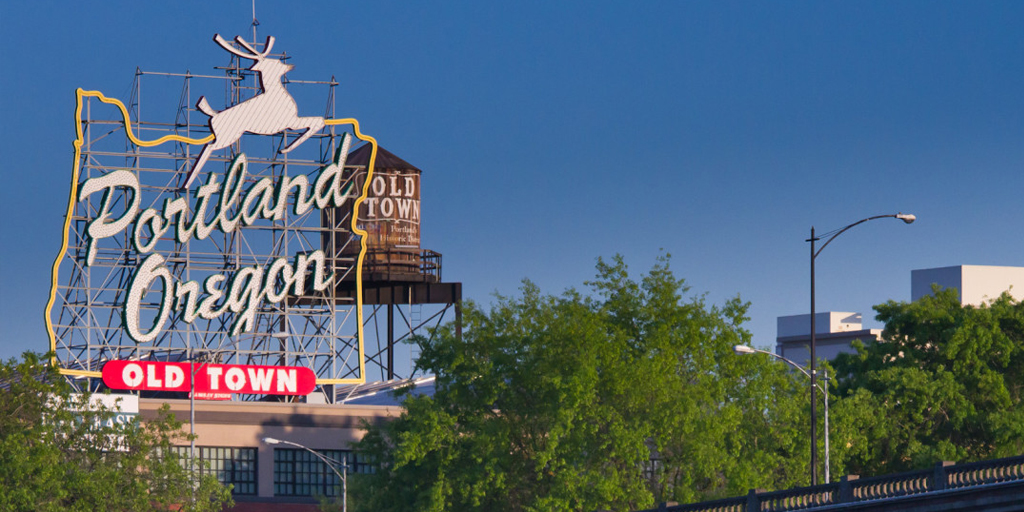 If you have never spent time in Portland, you have no idea how much you are missing. After all, the largest city in Oregon is known for its easy-going and friendly atmosphere. It is also the second-most populated city in the Pacific Northwest, second only to San Francisco. In fact, approximately 60% of the state’s residents now live in Portland. Medical professionals and their families can now take advantage of everything from superb micro-breweries and hopping nightlife. At the same time, Portland is filled with scenic nature.

Registered nurses that care about the environment will find Portland to be ideal. Thanks to all the public transportation options, bicycle riding and thousands of acres of public parks. These parks provide Portland’s picturesque landscapes for the warm summers and wet winters. It has been nicknamed the City of Roses and Rose City, as the climate is perfect for growing the flower. Speaking of flower power, Portland grew a large hippie subculture in the Sixties, not unlike Northern California’s counterculture scene. By the time the Seventies rolled around, Portland enjoyed an economic boom. The technology industry continued to expand into the next three decades. As a direct result, Portland’s population grew among college educated individuals. In fact, its gross domestic product per person expanded by a staggering 50%.

Washington Park is home to the famous International Rose Test Garden, as well as several museums. RNs and their families can spend multiple hours strolling through the park’s memorable attractions. Similarly, the Portland Japanese Garden has a zoo, as well as the Portland Children’s Museum. The Columbia River Gorge National Scenic Area is fascinating for hikers, as it is ideal for photographing waterfalls. The dining is second to none. Finally, those who love to read will get a kick out of Powell’s City of Books. The enormous facility on Burnside Street is shelves more than a million new and used books in clever displays. There is also a fun event planned in the book store every day of the week, such as author readings and group discussions.

Fortunately for registered nurses, there are fantastic job opportunities with Accountable in L&D, NICU, ER and OR throughout the Portland area. Accountable offers great pay, as well as the highest quality benefits, including disability and life insurance, found in the healthcare staffing industry.

When it comes to medical staffing positions in Portland or any city in the U.S., Accountable Healthcare Staffing can match nurses with the right facilities. Whether it is a major medical center, a community hospital, an outpatient clinic, a rehab or a long-term care facility, our reliable team members always take care of business. Call Accountable Healthcare Staffing now to speak to a friendly and knowledgeable recruiter, 888.740.4341.