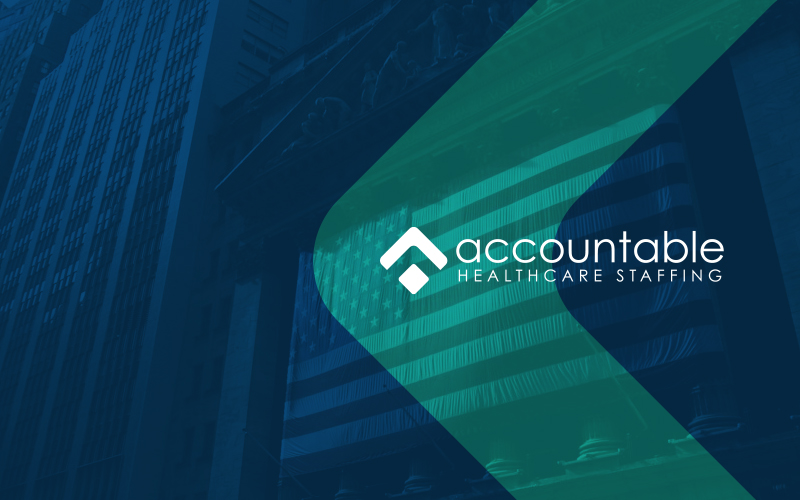 Event: In today’s monthly jobs report from the US Bureau of Labor Statistics (BLS), total nonfarm employment rose by 559,000 in May on a seasonally adjusted basis; temporary help services gained 4,400 jobs. The temporary agency penetration rate remained unchanged at 1.83%. The national unemployment rate declined by 0.3 percentage point to 5.8%.

11 of the 15 major industry groups gained jobs for the month. The group with the largest gain was Leisure & Hospitality, which added 292,000 jobs as pandemic-related restrictions continue to ease in some parts of the country, although it is still down 2.5 million from February 2020. The second and third largest gainers were Government (+67,000), largely reflecting resumption of in-person learning at public schools, and Healthcare and Social Assistance (+45,800). The three industry groups that posted declines were Construction (-20,000), Retail Trade (-5,800) and Financial Activities (-1,000). Employment remained unchanged in Natural Resources and Mining.

SIA’s Perspective: Nonfarm payroll growth of 559,000 jobs in May was a welcome acceleration from the 278,000 jobs added in April, but nonetheless came in modestly below median economist predictions for a gain of 661,000 jobs, according to a Bloomberg survey.

Temporary help services jobs grew 4,400 in May, after declining 115,800 in April, and declining 5,800 in March. As light industrial temporary help jobs comprise more than 60% of all US temporary help jobs, we believe that a lack of supply of candidates for these positions continues to be a major headwind, with potential candidates sidelined due to virus concerns, lack of child care, and the availability of unemployment benefits. Fortunately, these headwinds are likely to lessen substantially in the near future as vaccines continue to show high effectiveness and as half of US states reduce extra unemployment benefits over the next few weeks. The US staffing industry may be poised for a significant uptick.