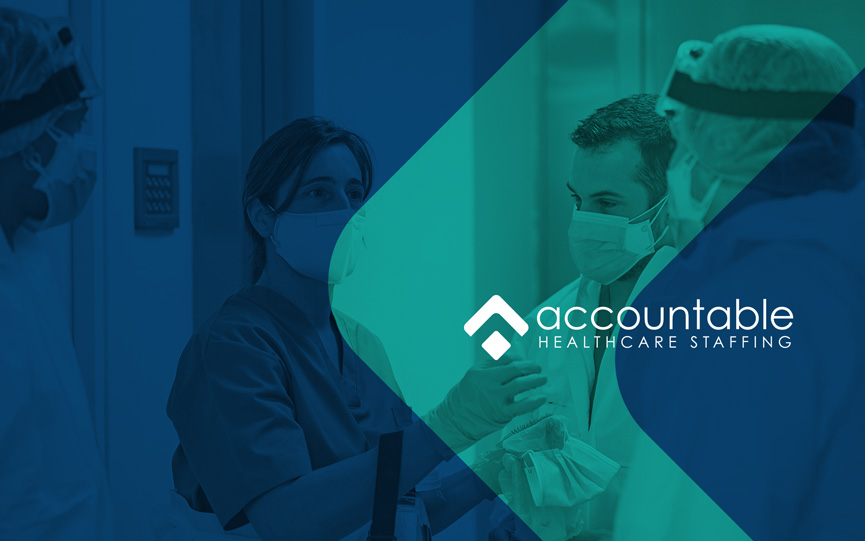 Physicians around the country facing the latest surge of Covid-19 cases, driven by the highly contagious omicron variant, have a straightforward message based on what they’re seeing in their emergency rooms: Vaccinations and boosters are having a positive effect.

“The general trend that I’m seeing is, if you’re boosted and you get Covid, you really just at worst end up with bad cold symptoms. It’s not like before where you were coughing, couldn’t say sentences and were short of breath,” said Dr. Matthew Bai, an emergency medicine physician at Mount Sinai Queens in New York City.

“There are obviously exceptions like if you start out with a very weakened immune system, your immune response won’t be as strong with a booster. But in your average person, a booster’s definitely going to make a difference is what I’m seeing,” he said.

Dr. Joseph Varon, chief of critical care services and the Covid-19 unit at Houston’s United Memorial Medical Center, said of the roughly 50 patients admitted to the hospital’s Covid unit in the last four weeks, 100 percent of them were unvaccinated.

He said patients who needed to be admitted typically have “shortness of breath, high fevers, being dehydrated like crazy.” He said those who are unvaccinated also “have more illness. What I mean by more illness is more pneumonia, not just a little bit of pneumonia, you have a lot of pneumonia.”

“The people that are coming in unvaccinated have a much larger burden of illness in the lungs than those who are vaccinated,” he said.

Patients who have received the booster shot may still have symptoms such as a sore throat, a lot of fatigue and muscle pain, said Dr. Craig Spencer, director of global health in emergency medicine at New York-Presbyterian/Columbia University Medical Center. Those who are vaccinated but have not got the booster “looked worse, they looked like they felt pretty darn bad. But, again, they didn’t need to be hospitalized,” he said.

“I’m not seeing people who have got two doses and a booster and are coming in profoundly short of breath,” he said. “It’s just not happening.”

Those who are vaccinated but have not got a booster have shown symptoms such as more coughing, more fever and more fatigue than those who had received a booster, he said.

Meanwhile, Spencer said almost every patient he has seen who needed to be admitted was unvaccinated.

“We’ve known that there are multiple presentations of this disease, that hasn’t changed. What has changed is that we know that those who are vaccinated are significantly less likely to end up seeing me in the hospital and needing to be admitted. That’s for certain,” he said.