How to Live Life Without Major Regrets: 8 Lessons from Older Americans 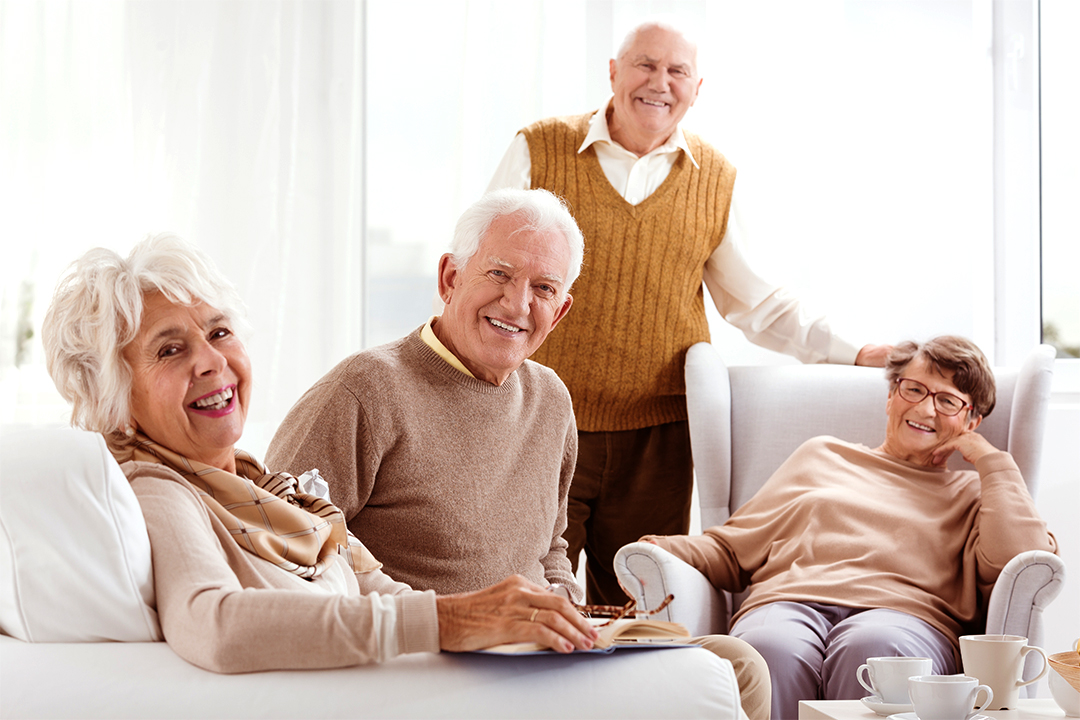 People in their 70s, 80s and beyond reveal their biggest regrets in the hopes the younger generation can avoid them.

No regrets, you swear to yourself as you move through life. But the daily grind, the end of another year and the beginning of a new one may make you wonder: Am I making the most of my time on Earth? Writer A. Pawlowski shares perspectives from elders on how to live without regrets.

“If you get to the end of your life with no regrets at all, you probably haven’t lived that interesting a life,” Karl Pillemer, a gerontologist at Cornell University, told TODAY about his conversations with older Americans. “But they can’t believe how people waste their time. Petty fights, resentments and worry.”

Pillemer, author of “30 Lessons for Living: Tried and True Advice from the Wisest Americans,” and his team interviewed 1,500 people over 65 about what haunts them most about their life choices.

Here are their biggest regrets and their advice on how not to make the same mistakes:

1. NOT BEING CAREFUL ENOUGH WHEN CHOOSING A LIFE PARTNER

The elders agreed choosing a mate is one of the most important decisions a human being makes, but looking back over their own experience, they believe many people aren’t careful enough, Pillemer said. They’re too impulsive, perceive the relationship as a “last-chance leap,” or they slide into the inevitable.

One woman who had been in a bad relationship told him: It’s better not to marry than to marry the wrong person. Some learned that hard lesson from a first marriage.

Their advice: Take the time to get to know someone before committing. Really make sure the person is the right one.

2. NOT RESOLVING A FAMILY ESTRANGEMENT

Some of the unhappiest older people Pillemer met were those who had a rift with a child and no longer had contact with him or her. Almost all wished they had tried harder to reconcile, asked for forgiveness, apologized or tried to communicate before it became too late.

“The kinds of things that seemed worth saying ‘My way or the highway’ when you were 40 and they were 18 usually never seem worth it at 80,” he said. “Even if their relationships with their other children were great, the one with whom there was this irreparable rift still caused them a lot of remorse and anguish.”

Their advice: If it’s within your power to resolve an estrangement — whether with a child, parent, a sibling or a friend — do whatever you can to repair that rift. Explore opportunities for forgiveness and reconciliation.

3. PUTTING OFF SAYING HOW YOU FEEL

Often, a big regret of older men was not expressing love frequently enough to their wife, Pillemer said. But it could be anything you feel strongly about but hesitate to bring up.

“Unless you believe in séances, you can’t go back and ask for forgiveness, apologize, express gratitude, or even get information from somebody who has died,” he noted.

Their advice: Don’t wait. Say what’s on your mind now while the person is still around.

When your traveling days are done, you’ll still wish you had taken just one more trip, Pillemer said. Even people who had done a lot of globetrotting would finish their interview with him by leaning forward and wistfully saying something like, “But I never got to Japan.”

People often put big trips off until retirement only to find their health failing when they’re ready to go.

Their advice: Travel is so rewarding that it should take precedent over other things you spend money on. Travel when you’re able to. Just go — it doesn’t have to be luxury adventure travel. One woman told Pillemer: “If you have a choice between a kitchen remodel and a trip, I say take the trip.”

5. SPENDING TOO MUCH TIME WORRYING

The elders deeply regret worrying about things that never happened or things they had no control over.

“Life is so short. What you will regret is weeks or months of the kind of mindless, self-destructive ruminating worrying that people do,” many told Pillemer. “You’re going to wish you had that time back.”

Their advice: Just stop worrying so much. Worry wastes your life.

Lying and being deceitful to others gnaws at older people when they reflect back, whether it was cheating someone, having an affair or being dishonest. Experiencing dishonesty from others was haunting, too.

Their advice: Be honest whenever you can — if not as a moral issue, then as a regret-prevention strategy later in life.

The elders were much more in favor of career risk-taking than Pillemer ever would have imagined. Many regretted saying no to opportunities because they were afraid of taking a chance or felt too comfortable in their current job.

“Our oldest generation is telling us that we need to live a life with ‘yes’ as our bias,” wrote Jeremy Bloom, the founder of Wish of a Lifetime, a charity that grants wishes to older people.

You’re much more likely to regret a career move you didn’t make than trying and having it not work out so well.

Their advice: Always say yes to a career opportunity, unless there’s a very compelling reason to decline it. Try something new and don’t be stuck in a box.

8. NOT TAKING CARE OF YOUR BODY

Older people who smoked, didn’t exercise or became obese were regretful about it, but the issue wasn’t only about dying.

“Many people will say to themselves, ‘I enjoy smoking’ or ‘I don’t like to exercise’ or ‘I just like to eat — who cares if I die a little sooner?’” Pillemer noted.

“The problem is in this day and age is you’re not going to die sooner; you’re going to be stuck with 10 or 20 years of chronic disease as modern medicine keeps you alive.”

Their advice: Pay attention to your health and change your lifestyle if it’s making you unwell, otherwise the incredible burden of chronic disease will make your life miserable.