How removing race-based guidance can benefit patients and clinical practice 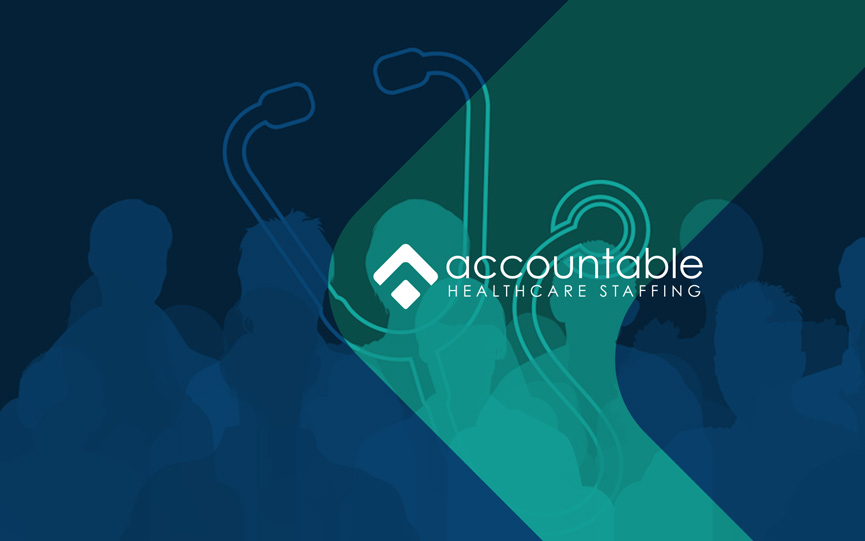 Health systems and medical associations are undergoing a process of removing race-based guidelines to improve quality and eliminate health disparities.

These steps are part of a larger movement to acknowledge that race is incorrectly applied to diagnoses and treatments and needs to be replaced with physiological factors that better represent patients’ health status.

This month, the American Academy of Pediatrics released a policy statement calling for the end of race-based medicine and recommending that healthcare organizations and medical specialty societies identify and deconstruct guidelines that use race as a factor for clinical decisions. The academy also offered collaborate with medical schools to remove race-based clinical factors from their curricula.

The University of Maryland Medical System scrapped the race variable and incorporated a measure for chronic hypertension in its place. Hypertension is a better indicator of birthing outcomes, so the change will make diagnoses more accurate, Wright said.

“This is a real inflection moment for the whole industry where all of the clinical practice guidelines and algorithms and calculators need to be reexamined, especially those that have inappropriately had race and ethnicity incorporated or embedded as part of the decision-making,” Wright said.

The National Kidney Foundation and American Society of Nephrology have also called for removing race modifiers from the estimated glomerular filtration rate, the diagnostic formula for assessing kidney function.

Ochsner Health System developed a health equity council through a research collaboration with Xavier University of Louisiana, a historically Black institution, to identify and remove race-based metrics from the health system’s diagnosis and treatment guidelines and its technology algorithms.

Removing race from clinical decision-making will be important as hospitals fold equity into quality metrics, Laborde said. “We’re adding that as a metric to determine how healthcare institutions and companies are performing and making reimbursement tied to that is a critical step in moving forward as it relates to addressing health equity,” he said.

Race is not a biological factor; it’s a poorly defined social construct based on physical appearance and geography. That makes it an inappropriate indicator of what treatments patients should receive, said Dr. Tochi Iroku-Malize, president-elect of the American Academy of Family Physicians.

“Race-based medicine perpetuates structural racism, and that leads to inequalities of treatments and outcomes,” Iroku-Malize said.

In practice, that manifests as things such as Asian patients receiving different cholesterol-lowering therapies than other patients, or Black patients getting inadequate treatment due to their lungs being perceived as functioning differently from patients of other races.

This emerging trend is encouraging, said Dr. Malika Fair, senior director of equity and social accountability at the Association of American Medical Colleges.

Under previous algorithms and calculators using race-based factors, Fair said if she decided to have a second child, clinicians likely would recommend a C-section, which has a higher complication rate and likelihood of death, because she is Black. And her 2-year-old daughter would be less likely to be checked for urinary tract infections because of her race under those guidelines, Fair said.

Without attributing health outcomes to race, providers can hone in on the actual issues and risk factors causing health differences among racial demographics, said Dr. Helen Burstin, CEO of the Council of Medical Specialty Societies. This way, patients’ access to timely and appropriate care isn’t limited by their racial backgrounds, she said.

Eliminating race factors also allows providers to rebuild trust with communities that have been victimized by algorithms relying on racial stereotypes, said Dr. Megan Mahoney, chief of staff at Stanford Health Care and professor of medicine at Stanford University in California.

The proliferation of telehealth and wearable devices makes it easier to closely monitor physiological markers and factors in order to reduce risks and provide more accurate, tailored treatments, Mahoney said.

Racism and structural inequities make race a risk factor that providers should examine to address and prevent adverse health outcomes, such as those caused by discrimination in patient encounters, access barriers and other social issues, Mahoney said.

There is a difference between using a patient’s self-reported or perceived race as a biological factor in managing their care and understanding how a person’s racial and ethnic background and experiences can affect their health and access to care, Mahoney said.

“The idea is—as we move forward, as we get more intelligent and more evolved—to ensure that we do not use race-based medicine, but we develop the ability to be race-conscious,” Laborde said.