How physical activity keeps your heart in good shape 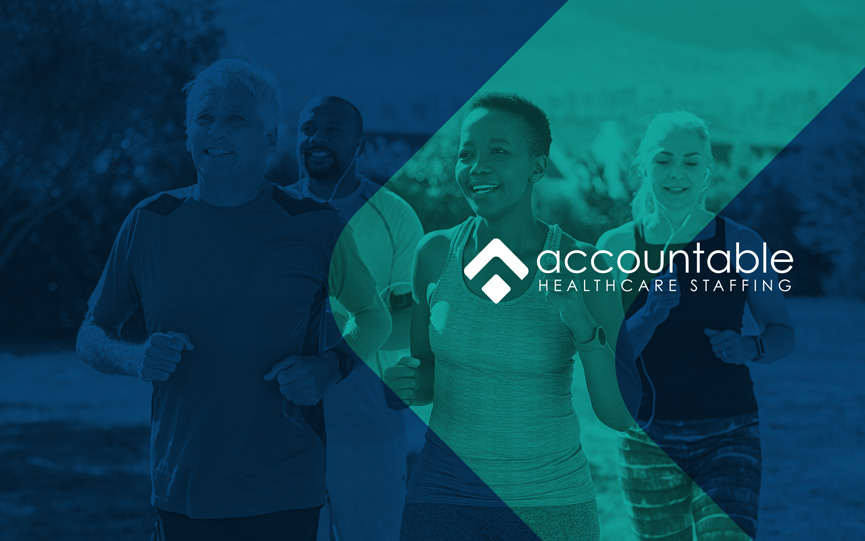 New findings from the famed Framingham Heart Study address how much exercise you need to stay fit — and how that helps your heart.

The evidence that physical activity staves off heart disease dates back many decades. In fact, that observation was among initial findings published in the late 1960s from the landmark Framingham Heart Study, which began in 1948 and is still going strong. Now, two recent studies involving the descendants of the original Framingham volunteers offer insights about how different types of activity affect your fitness and your heart.

“Exercising more and sitting less helps you live a healthier and longer life,” says Dr. Hicham Skali, a cardiologist at Harvard-affiliated Brigham and Women’s Hospital. These new findings provide further detail about why (and how much) exercise is vital for cardiovascular health, he adds.

The fastest route to fitness

Both studies explored the importance of cardiorespiratory fitness (CRF), which quantifies how well your heart and lungs supply oxygen to your muscles during physical activity. The first, published Nov. 21, 2021, in the European Heart Journal, included 2,070 people from the Third Generation cohort, many of whom are the grandchildren of the original Framingham participants. All underwent exercise tests on stationary bicycles to measure their CRF; they also wore fitness trackers for one week to measure their activity levels. Researchers then compared the participants’ current values to measurements taken eight years earlier.

Not surprisingly, people who did more moderate-to-vigorous exercise, took more steps, and were less sedentary between the two exam periods showed clear improvements in their CRF. This was largely true regardless of a person’s age, sex, weight, risk of heart disease, and how active they were at the earlier assessment.

People whose exercise levels or daily step counts were above the norm had higher-than-average CRF regardless of how much time they were sedentary. This suggests that being more active may partly offset the negative effects of sitting too much. But it’s still a good idea to avoid being sedentary for long stretches of time, says Dr. Skali.

The CDC defines moderate-intensity walking as a rate of 2.5 to 4 mph. Where you fall within that range depends on your fitness level. If you exercise regularly and are in good shape, moderate intensity might mean 4 mph, or a 15-minute mile. If you’re less fit, moderate intensity is closer to the lower end of the range.

The second study, published Oct. 29, 2021, in JAMA Network Open, included 2,962 people in the Framingham Offspring Study. Begun in 1971, this cohort includes a sample of the sons and daughters of the original cohort and their spouses.

Instead of measuring CRF directly (which is costly and requires special equipment), researchers estimated CRF using information such as a person’s age, sex, waist circumference, resting heart rate, and physical activity, starting when the participants were middle-aged. But unlike the other study, this one also included relevant measures of the participants’ cardiovascular health, notes Dr. Skali. For example, it included tests to check the stiffness of their arteries and to look for early signs of atherosclerosis (plaque buildup inside the arteries).

While these findings highlight the value of higher fitness levels in midlife, it’s never too late to start exercising, says Dr. Skali. “No matter what age you start exercising, you can improve your cardiovascular health,” he says.

Article by: Julie Corliss at health.harvard.edu