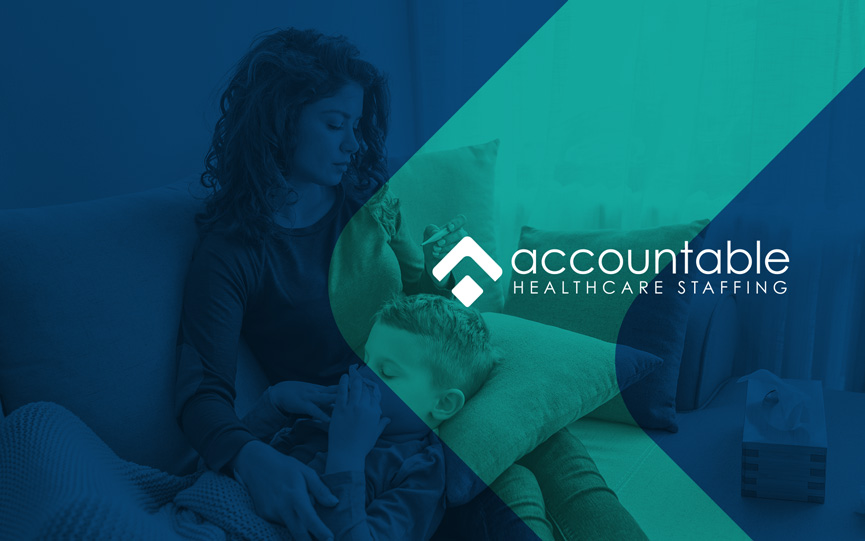 Hospitals in 33 states are seeing a dramatic rise in children suffering from the respiratory virus called respiratory syncytial virus (RSV). Cases have more than doubled in 25 states, putting a strain on hospitals — with some facilities so overwhelmed, they’re running out of beds.

At Connecticut Children’s hospital, doctors said they’re slammed with a surge in RSV cases. Dr. John Brancato told CBS News that every inch of the emergency room is filled, and the hospital is considering putting a tent on the front lawn to handle the overflow.

The state of Connecticut is even thinking of bringing in the National Guard.

“We’re having patients in hall beds,” Brancato said. “We’re using our orthopedic room. We’re using other treatment rooms as much as possible to take care of everybody.”

RSV cases typically surge from December to February, but this month, the children’s hospital has more RSV cases than any other respiratory illness, including COVID-19.

Further south, almost half of the ICU beds at Cook Children’s Hospital in Fort Worth, Texas, are filled with RSV patients.

“It’s going to be a rough winter,” Dr. Daniel Guzman, who works at the hospital, told CBS News. “I mean, we’re already seeing our numbers spike over the last few weeks with over 550 E.R. visits per day.”

Parents Zoe and Jeff Green said their 4-month-old daughter, Lindy, is in the ICU with RSV. They took her to an urgent care clinic because they were concerned that she had more than just a common cold.

RSV symptoms are similar to a cold, but doctors said parents should watch for signs of respiratory stress, if their child’s nostrils are flaring while breathing, or if their skin is pulling towards their ribs.

Doctors are also expecting an active flu season. They’re asking people to get their flu shots now — while it won’t prevent you from getting the flu, it could make your symptoms mild enough where you wouldn’t need to go to the emergency room.