Heat waves are getting hotter and more frequent. Here’s how to prepare. 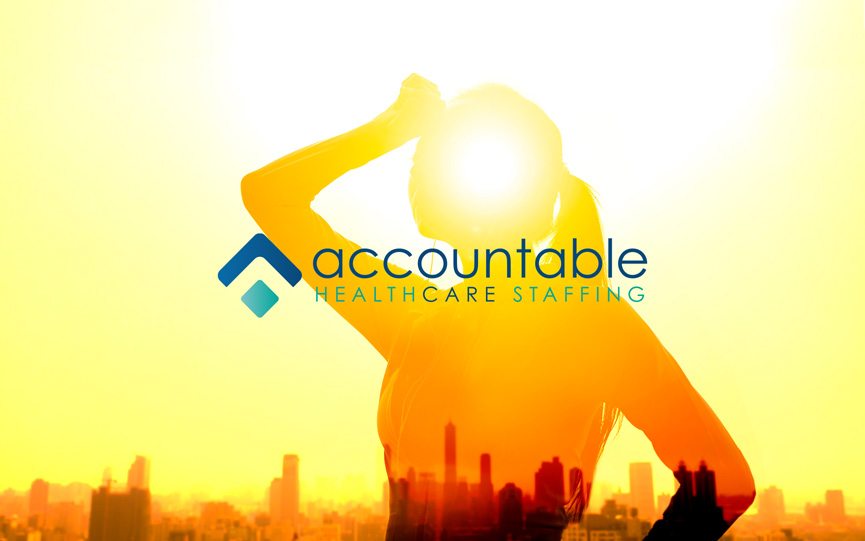 Amid a historically hot summer, swaths of the United States and Europe are baking. Already scorching temperatures are continuing to climb in some areas, prompting widespread public safety concerns about the extreme heat, which, experts say, is likely to only become more frequent and more intense as the planet warms.

“The best-case scenario is still that this is the coolest summer you’ll experience in the rest of your life,” said Ben Zaitchik, a professor in the earth and planetary sciences department at Johns Hopkins University, who studies extreme weather events. “We’re going to be facing heat waves of at least the intensity we’ve been experiencing the past couple of years and almost certainly of greater intensity, even if we decarbonize along the best-case scenario.”

But many people, particularly those who have spent most of their lives in temperate climates, often don’t know how to cope with heat. It’s necessary, Zaitchik and other experts emphasized, not only to know how to prepare for a heat wave, but also to take steps to adapt to the changing environment.

“Heat is often referred to as the silent killer because it doesn’t get the kind of attention a big hurricane blowing in does,” he said. “Just being aware of that is critically important.”

Learn the symptoms of heat-related illnesses

Health risks associated with heat exposure can range from milder conditions such as heat cramps to heat strokes, which can be fatal. It’s important to know which symptoms are serious and when to call for medical help, said Olga Wilhelmi, a scientist with the National Center for Atmospheric Research.

If heat exhaustion, for instance, is left untreated, it may progress to heat stroke. Symptoms of heat exhaustion include heavy sweating, elevated heart rate, nausea and vomiting, headaches, dizziness, fatigue and generally feeling unwell. Some key signs of heat stroke are central nervous system dysfunction, such as feeling confused or having seizures, as well as a lack of sweat.

During heat waves, air conditioning can save lives. “Tragically, when we see people who succumb to heat-related illness or severe outcomes, it’s usually lack of access to air conditioning,” Matthew Levy, an associate professor of emergency medicine at Johns Hopkins University School of Medicine, previously told The Washington Post.

But many homes don’t have air conditioning. Meanwhile, some people might choose not to run their units due to concerns about increasing utility bills, overloading electrical grids or contributing to human-caused climate change — which is exacerbating the intensity and frequency of extreme heat events.

Have a plan to access air-conditioned spaces, whether it’s outfitting your home with a wall unit or a portable device, or knowing of other places you can go, such as another person’s home, community cooling centers, public libraries or malls. Even being in air conditioning for a few hours can be helpful, Wilhelmi said.

Think about ventilation, Zaitchik said. Often, “ventilation is your friend, so really trying to get airflow can be really valuable.”

Fans can also be a huge help, as long as it isn’t too hot inside. When indoor temperatures reach the high 90s, electric fans, which move air around but don’t cool it, won’t prevent against heat-related illness, according to the Centers for Disease Control and Prevention.

If you’re purchasing fans, Zaitchik recommends choosing some battery-operated units in case of power outages. Place fans where they will draw in the coolest air — a fan in a window overlooking a leafy backyard is preferable to one that pulls in hot air and car exhaust from a busy roadway. Make sure any ceiling fans are spinning counterclockwise, so they push air down in a column.

Adding water can also enhance the effect of fans, experts said. Have a spray bottle handy and keep your skin moist by misting yourself often.

Stock up on water

In addition to using water to help keep your body cool, hydration is key. If you’re dehydrated, you may be more prone to developing other heat-related conditions because your body can’t sweat as efficiently or cool down as well, Grant Lipman, an emergency physician and founder of the GOES Health app, told The Post in June. “In effect, you body’s radiator is low on coolant.”

Have bottled water on hand or keep large jugs filled in case of water shortages, especially in areas where extreme heat has caused droughts.

Anyone can be negatively affected by hotter temperatures if they’re not careful, but certain populations are more vulnerable, including the elderly, young children, athletes, people who have chronic medical conditions, pregnant people and those who may be struggling with mental health issues. Heat can also exact a psychological toll on people who don’t have preexisting mental health conditions.

If you know anyone who might be at increased risk, check in on them and make sure they’re equipped to stay safe. This may mean inviting an elderly relative to stay with you, helping someone get to a community cooling center, or dropping by people’s homes to see whether their air conditioners are working or to bring them cold drinks. Additionally, it’s important to help strangers who may be in need.

“Really, the difference between a severe heat stress affecting somebody, a vulnerable person, and them being fine can be the difference of opening a window or getting a bottle of water,” Zaitchik said.

Heat can exact a toll on pets and plants, too.

For plants, think about when and how you water them, according to an article published by Oregon State University.

Watering in the morning gives plants time to absorb moisture before it gets too hot, said Erica Chernoh, a horticulturist with the Oregon State University Extension Service. Make sure water penetrates at least six inches down, and if you’re watering by hand, pour close to the soil under the plant, she suggests.

It could also be helpful to use shade cloth over your plants or add mulch around them, which can slow down evaporation, according to Chernoh. Potted plants and seedlings can be moved to shadier spots.

Source: By Allyson Chiu at washingtonpost.com