Haunted or Spooky Cities for Travel Nurses to Visit This Halloween 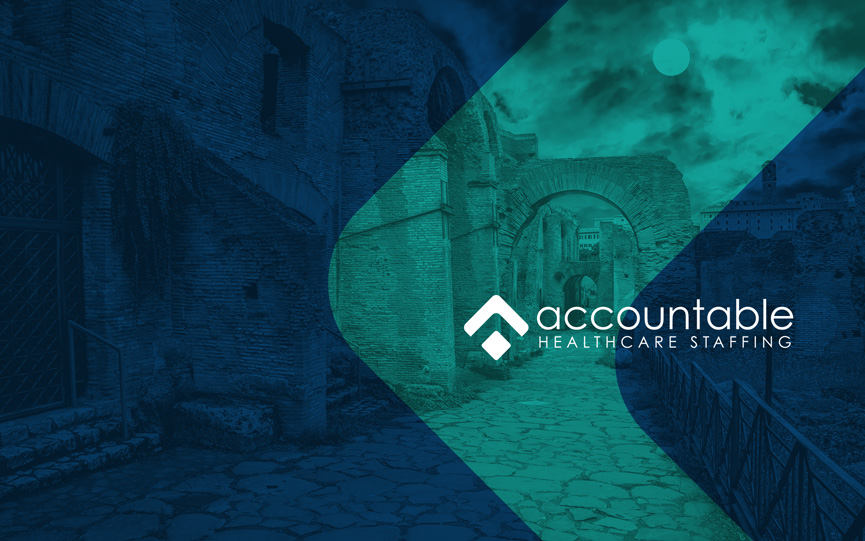 Fall is a great time; the leaves are changing, and the air is crisp. It is also the time of year for a haunted house, hayrides, and all things spooky. While haunted houses can be fun, for some, they are not as real as they would like.

Salem being on this list probably doesn’t come as a surprise, given the town’s history. The history of witchcraft in the city has led to many hauntings stories—one of the most prominent of these being the story of Bridget Bishop. Bridget was the first person to be executed for witchcraft during the Salem witch trials in 1692. Altogether, roughly 200 people tried, and 18 others were executed (20 total: 14 women, five men, and a six-year-old girl). Many have claimed to see Bridget at the Lyceum Bar and Grill. Bridget owned an apple orchard on the site where the bar and grill now sits.

Best know as the infamous headless horseman’s town, a tale written by a local, Washington Irving. Irving is now buried in the Sleepy Hollow cemetery. There are still claims of the sitings of the headless horseman in Sleepy Hollow. In the summer of 2005, a British ghost investigator, Dean James Maynard, called the area of Sleepy Hollow and Tarrytown “the most haunted place in the world.”

The House of the Seven Gables made a list because “Aside from its beautiful-yet-spooky facade, the house is surrounded by tales of paranormal activity and ghost sightings (all based on personal experiences of staff),” the publication wrote.

The Lizzie Borden Bed and Breakfast Museum was put on the list for many reasons, including, “Guests and employees have reported all kinds of strange activity in the house, including weeping and footstep sounds, an apparition in Victorian-era clothing wandering the halls, doors opening and closing, and muffled conversations coming from vacant rooms,” CNT wrote.

Savannah is almost always included on the list of the spookiest or haunted cities.  Savannah.com put together a list of the reasons why Savannah seems always to make these lists and a “ few of the most chilling reasons Savannah’s supernatural side makes it one of the most haunting cities in the United States.”

These are just a few of the reasons Savannah seems to be a very spooky and haunted city.

This is just a shortlist of haunted or spooky cities in the United States.  This is definitely a series that we plan to add to each year.