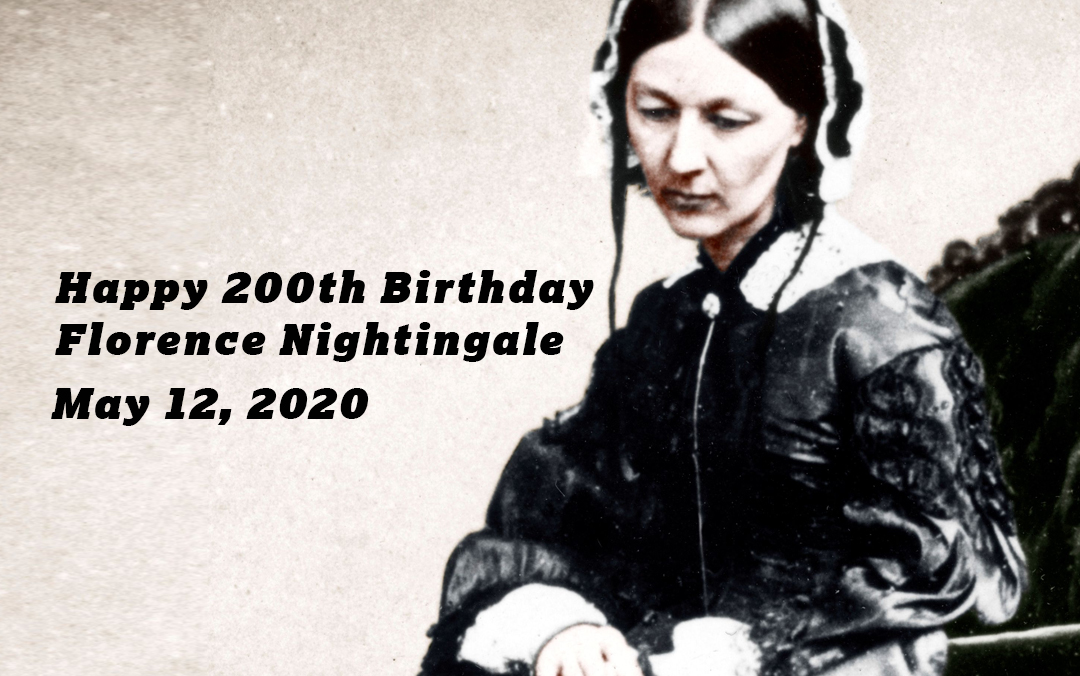 Nursing the world to health

Today we’re celebrating some of the heroes among us on International Nurses Day. May 12, 2020 is the 200th anniversary of the birth of Florence Nightingale, the ‘Lady with the Lamp’ credited with reinventing and modernizing the profession of nursing. Born into a wealthy English family living in Italy, she spurned the traditional Victorian roles of wife and hostess to embark on a career in nursing and social reform. After training as a nurse in Germany and serving as one in London, her friend and confidant, War Secretary Sidney Herbert, sent Nightingale and a staff of 38 women she had trained as nurses to help care for the wounded of the Crimean War.

When Nightingale arrived, she discovered the soldiers were receiving poor care from overworked staff in unhygienic conditions. In the face of this, she pleaded with the government to do more to improve the lot of these soldiers and worked to institute many basic hygiene practices (like handwashing and regular changing of sheets and bandages) that contributed to a precipitous drop in deaths in the hospital. When she returned to England after the war, she pursued a data-driven advocacy campaign to improve sanitation and nutrition in the army, hospitals, and working-class homes. In her later career, she founded the first school of nursing in England, now known as the Florence Nightingale Faculty of Nursing, Midwifery & Palliative Care, and mentored Linda Richards, America’s first trained nurse.

Quote of the day

How very little can be done under the spirit of fear.—Florence Nightingale