Gene Genies: Inside the revolutionary Biotech that can edit DNA inside living Humans 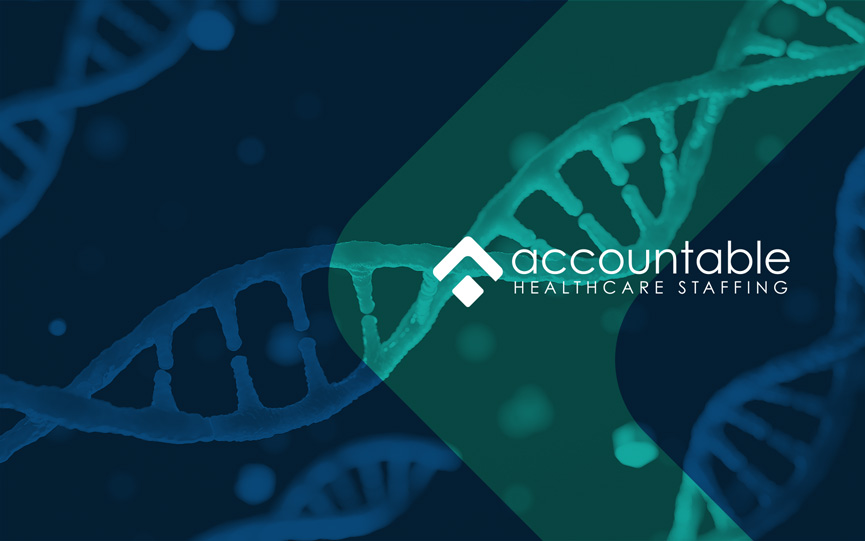 John Leonard built Intellia Therapeutics with Jennifer Doudna, the Nobel Prize-winning scientist who pioneered gene editing technology. The company has figured out how to alter disease-causing genes inside patients, but before any breakthrough treatments come, it must first cure itself of its legal and financial ills.

John Leonard, CEO of Intellia Therapeutics, has just finished an hour-long meeting in the company’s Cambridge headquarters, which is a five-minute jog from the MIT campus. He stretches his arms, interlocks his fingers and rests them at the back of his head. For a moment, the 64-year-old is relaxed. But he immediately reanimates when explaining the science of DNA editing, excitedly using markers, a duster and whatever else he can find to make his point. “I’ve used my wife’s necklaces on occasion,” he says. Leonard suggests imagining human DNA as a necklace made of 3 billion beads and four different colors. “The challenge is how do you find 20 beads to the exclusion of everything else,” he adds. The beads he’s referring to are genes, sections of DNA which give cells the instructions they need to do their work.

Many companies use Crispr, a revolutionary method of precisely editing DNA which was the basis for the Nobel Prize in Chemistry in 2020, to snip disease-causing genes in the lab and then inject the “fixed” cells back into patients. Intellia does that too. But it is its other gene editing platform which has grabbed eyeballs at Wall Street. The $3.6 billion market cap company has figured out how to use Cripsr outside of the lab, inside a living human. Their work could have major implications in developing new drugs for genetic diseases that currently only have limited or no treatments. “Intellia is the first to do in vivo genome editing in a systemic manner. I think that’s the real differentiating factor for me,” says Jack Allen, senior analyst at Baird Equity Research.

Despite the novelty of its gene editing technology, the company is facing significant headwinds. In the last 12-months it lost $277 million on revenues of $33 million. Revenues have been declining on a quarterly basis since 2020 while losses have been widening. The company has raised a total of $1.8 billion, including $115 million when it when public in 2016, and they still have $1 billion in cash on hand. But at present burn rates, that will only last a couple of years. Intellia does has one promising drug in early-stage clinical trials, but around 90% of treatments at this stage fail to reach the market. And then there is the patent battle over their core technology.

It sounds pretty grim, and Intellia’s stock has taken a beating. Since the start of the year, Intellia shares are 62% down compared to 23% for the Nasdaq and 24% for Nasdaq’s biotech index. Still Intellia has at least one ace in the hole: The man who runs the company is no stranger to these challenges. Leonard, a medical doctor by training, has a track record which few others can point to in this industry. In 1992, Leonard joined Abbott where his team’s research earned an FDA approval for HIV drug, Norvir and Kaletra, which helped curtail the AIDS epidemic in the nineties. And in 2013 he joined Abbvie, Abbott’s biopharmaceutical spin off, where he was instrumental in the development of Humira, which had sales of $21 billion last year, making it one of the world’s best-selling drugs.

“I worked on Humira for 13 years,” Leonard says. “I learned a lot of principles about an organization. What makes it work? What makes it not work sometimes.”

His experiences of getting these blockbuster drugs from lab bench to the market could help turn Intellia’s liver drug NTLA-2001, which it is co-developing along with Regeneron Pharmaceuticals, into a success. The drug is an injectable gene editing therapy for the treatment of ATTR amyloidosis — a rare genetic condition of the liver which impacts 1 in 100,000 Americans and kills around 850 of them a year.

The market for treating this disease was $585 million in 2019. But more people probably have the disease and are not being properly diagnosed. Better diagnoses could lead this to become a $14.1 billion market within 7 years, according to a report by London-based consultancy GlobalData. There are currently three FDA approved drugs which slow the progress of the disease, but none of them are permanent cures and patients often end up still needing liver transplants. In February, Intellia released early data from its clinical trials showing a sustained, positive effect on participants, without worrying side effects.

Despite promising data, Intellia’s road ahead isn’t bump free. The company licenses the Crispr technology which it uses to perform in vivo gene edits from the University of California, the University of Vienna, and pathogen researcher Emmanuel Charpentier (collectively known as the CVC group). University of California biochemist Jennifer Doudna who won the Nobel along with Charpentier for discovering the Crispr editing system is an Intellia cofounder, although she has limited day-to-day responsibilities.

Those patents held by the CVC group are where the legal trouble comes in. Patents obtained by the CVC group are at odds with others owned by the Broad Institute, the powerhouse medical research center started by the late billionaire Eli Broad and affiliated with both Harvard and MIT. That spawned a legal battle, starting in 2016, with tens of millions of dollars in royalties at stake, about who was first to invent the Crispr gene editing tool used in human and plant cells. In over 80 countries including China, Japan and the 27 nations in the European Union, it has been held that Doudna’s CVC group invented it first. But in the U.S., a recent verdict by the Patent Trial and Appeal Board (PTAB) ruled in favor of the Broad Institute. The CVC group is appealing.

“Fortunately, this ruling does not impact the development of CRISPR in anyway,” says Doudna. “Investors are continuing to put money into the space,” she adds.

Of course, even if Intellia loses in court, they will still be able to license the technology. “Anyone who does not have a license from the Broad Institute and that is conducting work with [Crispr] is probably going to have to get one at some point. I would imagine that that would include Intellia,” says Jacob Sherkow, a professor of law at the University of Illinois.

“Fortunately, this (PTAB) ruling does not impact the development of CRISPR in anyway. Investors are continuing to put money into the space.”

Leonard is looking beyond the intellectual property battle. His focus currently is on expanding the company’s development pipeline to include treatments for many more diseases, such as hereditary angioedema, hemophilia, blood and ovarian cancers. But first, Leonard will have to solve the patent mess and raise more money. Given the promise of Intellia’s technology, he is optimistic.

“I think when people make judgments about where to put their cash to work, they look at the real possibility of [drug development] programs making it to the marketplace. We’re definitely in that category,” Leonard says. “So we think we’re well positioned to continue the funding of the company as we go forward.”

He is even more optimistic about the future of Crispr-based drugs, which have the potential to relegate a whole host deadly diseases to the history books. “In the coming years we will be limited not by technology but by imagination.”