Florence Nightingale and the changing face of nursing 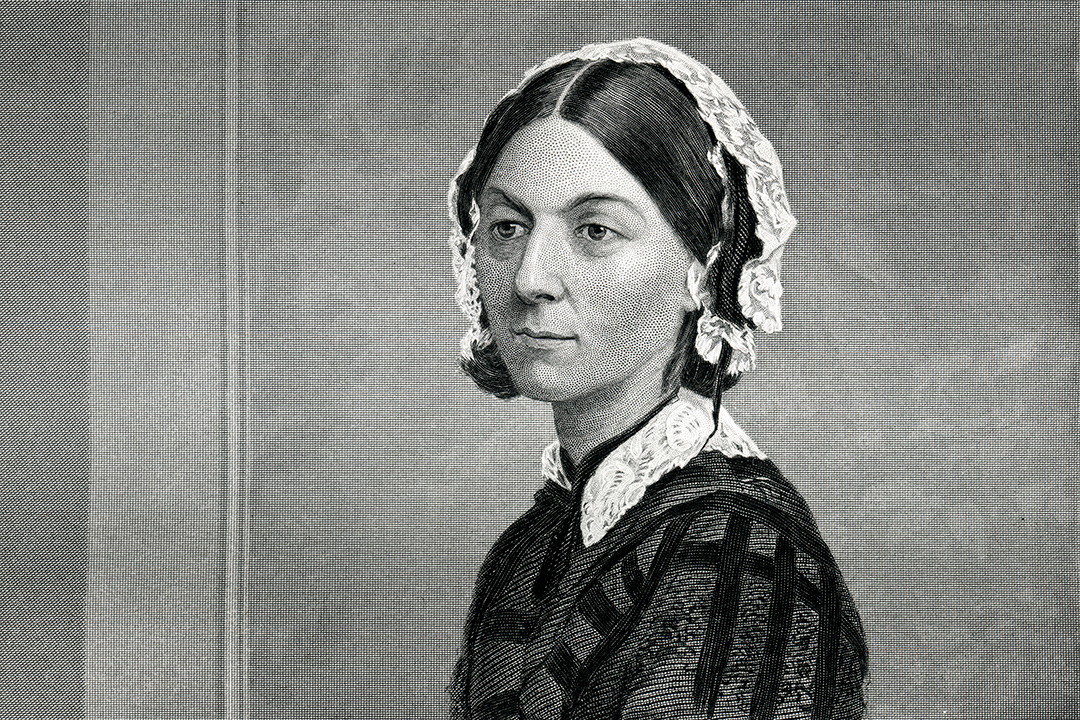 THE WORLD HEALTH ORGANIZATION has designated 2020 as the “Year of the Nurse”, marking 200 years since the birth of Florence Nightingale, who established the principles of modern nursing and hospital sanitation. If she were to drop in on a hospital today, Nightingale would be pleased to see the progress in nursing since her day—and how it is poised to change in the years to come.

Nightingale founded the first nursing school, at a hospital in London in 1860, and wrote some 200 books and papers. She was the first woman admitted to the Royal Statistical Society, for her pioneering work in statistical infographics. While tending to British soldiers in the Crimean war, she made the case for hospital sanitation using a variation of the pie chart, entitled “Diagram of the Causes of Mortality in the Army in the East”, to show that more soldiers died from infections than from injuries. She drew up the chart to “affect through the Eyes what we may fail to convey to the brains of the public through their word-proof ears”. In what became known as a Coxcomb diagram, each slice of the pie has the same angular width and an area representing the amount in a given category (such as number of dead men).

Many, if not most, people today think of nursing as a narrow set of skills learned on the ward, much like it was back in Nightingale’s time. In fact, nurses have university degrees and there are doctorate-level studies in nursing. Like doctors, nurses specialise in myriad clinical disciplines, such as neonatology, cardiology and Accident & Emergency. There are even forensic nurses. Such is the pace of innovation in nursing that some issues of American Nurse Today, a monthly journal, run north of 70 pages.

In 2020 and beyond nurses will be doing a growing number of tasks conventionally reserved for doctors, both in acute and chronic care. Already, nearly two-thirds of anaesthetics given to patients in America are administered by certified nurse anaesthetists. In Britain specialised nurses now perform some types of abdominal, orthopaedic and cardiac surgery. In parts of sub-Saharan Africa nurses are being trained to do emergency caesarean sections, with results comparable to those achieved by doctors.

The changing face of nursing

Nurses will be increasingly tapped to replace general practitioners in treating patients with diabetes and other chronic conditions that require lifestyle changes. Nurses are particularly well placed to provide this kind of holistic care, which takes into account each person’s life circumstances, because they have long been patients’ confidants. In the words of Brian Dolan, an academic, “people look up to a doctor, but they look a nurse in the eye.” In surveys about trust in people from various professions, nurses invariably come top.

What would disappoint Nightingale in her time-travel to the present is that the transformation of nursing has been uneven. In countries as varied as India, Germany and Portugal nurses are still largely treated as doctors’ minions and may not even diagnose common ailments or prescribe medication. And although nurses make up nearly half of the world’s health-care workforce—and 90% of patients’ contacts with health workers—they are often not at the table when health-policy decisions are made. Even the World Health Organisation did not have a chief nursing officer until 2018.

The other trend that would make Nightingale furrow her brow is that nursing has lost its lustre, so most posts are hard to fill. In many countries no profession has a higher number of vacancies. In the next decade the shortage of nurses will remain the biggest problem that national health systems all over the world will face. By 2030 the world will be short of 7.6m nurses, which is a third of their number today.

To turn this tide, efforts to draw more people into nursing and keep trained nurses from leaving the profession will accelerate. Countries will focus more on recruiting nurses locally, rather than luring them from abroad—often from poor places where health care is already crippled by nurse shortages. National media campaigns will aim to raise the profile of nursing by dispelling outdated views about what the job entails. Some may borrow ideas from Singapore’s highly effective campaign, which has commissioned nursing dramas, documentaries and even a “nursing anthem” (in the form of a catchy pop-music video). The campaign’s Instagram account has something for everyone, including love stories of couples who met in nursing school.

Prodded by a global campaign which began in 2018, more hospitals and other employers will set up professional-development and leadership programmes for nurses. There will be more talk—and, it is hoped, action too—about how to enable nurses to work at the top of their licence and abilities. Technology will be roped in to make their work more manageable and reduce burnout. Algorithms, for example, will be used to map the optimal routes for ward shifts.

At the same time, as diagnostic systems and surgical robots advance, nursing may be the only aspect of the health-care profession in which machines will not replace human beings. Even though nursing is shaped by medical science and technology, as it has been since Nightingale’s time, its healing powers remain rooted in empathy and a human touch.