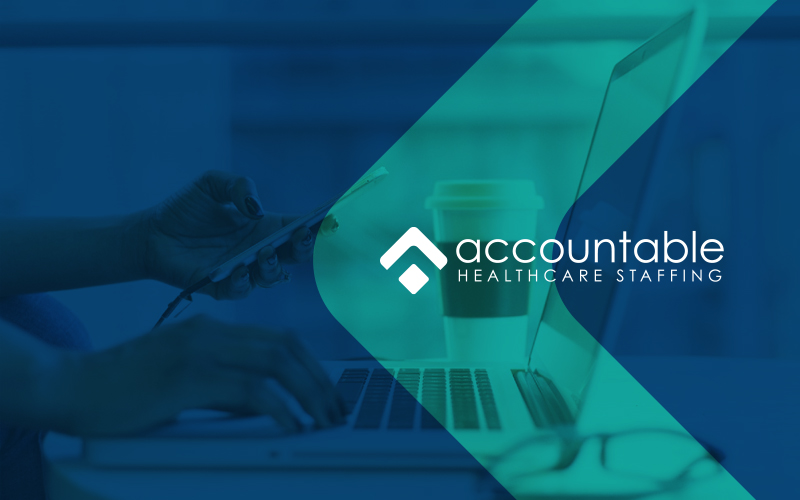 Poor data about ethnicity is obscuring the extent of disparities in the impact of COVID-19, according to a study by the Nuffield Trust.

In a report on ethnicity coding in English health service datasets, the independent health think tank, said the NHS is failing to record the ethnicities of “an excessive and growing proportion of patients”.

The analysis of hospital, A&E and community services data found that in 2019/20, 13% of inpatients and 17% of outpatients did not have a known, stated ethnicity recorded.

Other data quality problems including incomplete coding, inconsistent use of codes and systematic biases in data quality.

For patients with multiple contacts with the NHS, patients in minority ethnic groups were more likely to have a different code assigned on different occasions, suggesting inaccuracy.

Nuffield Trust says these issues mean estimates of COVID-19 infections, hospitalisations and deaths could be miscounted in minority ethnic and white groups.

The report notes that NHS guidance on ethnicity coding has not been updated since 2001 and calls for the development and implementation of updates guidance.

Nuffield Trust says the lack of comprehensive, high quality data on health and mortality by ethnicity is a significant obstacle to addressing health inequalities.

Earlier this year NHS England announced it would begin publishing ethnicity data on who is receiving the COVID-19 vaccine, following backlash and accusations of potential bias.

A report by Public Health England published in August 2020, found that people of Bangladeshi origin were most likely to die from COVID-19 and those from black ethnic groups were the most likely to be diagnosed with the virus.

NHS Race Health Observatory director, Dr Habib Naqvi said: “It is essential that the NHS commit to improving the recording of patient ethnicity data so we are better informed to meet the needs and challenges of our diverse communities. At this crucial time, healthcare providers need to learn lessons from the pandemic and be able to draw on factual insight from accurate datasets, such as how the virus impacts on different, ethnic communities so we can plan, protect and prioritise those most at risk from disease in the future.”

Nuffield Trust deputy director of research, Dr Sarah Scobie, said: “At a time when ethnic disparities are playing an important role in a terrible pandemic, and with a new cross-ministerial board supposed to tackle health inequalities, it is unacceptable that we have obvious gaps and distortions in the record of which ethnic groups patients belong to. It is even more troubling that the situation seems to be worsening.

“We won’t be able to stop the unequal impacts we see during the pandemic from happening again unless we can accurately tell what they are. We may also be misunderstanding important differences in disease risks and patterns of illness – and taking the wrong decisions as a result.”

An NHS England spokesperson said: “This finding is now out of date because recording ethnicity data was one of the eight urgent actions outlined in the NHS pandemic response and further reinforced in March this year, and recording all patients is now almost 95% complete. But most importantly, the NHS is actually tackling and preventing health inequalities where we can, for example by working with communities to dramatically increase uptake of the COVID-19 vaccine among all ethnic minority groups.”