Fireworks safety and you 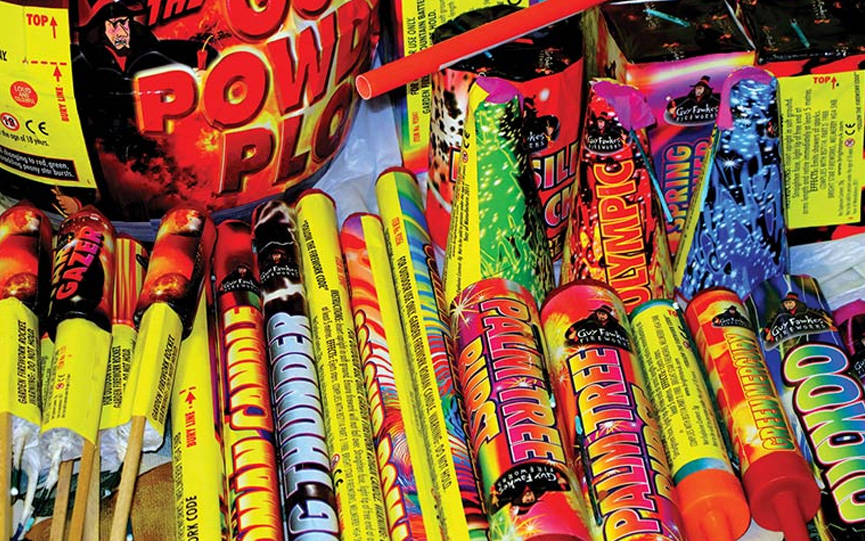 Setting off your own fireworks may not seem like a big deal, but do you know how many people are injured every year using them?

That year, between June 21 and July 21, an estimated 7,300 fireworks-related injuries were treated in U.S. emergency rooms, according to the CPSC. Of those, 36% were to children younger than 15.

“An estimated 900 emergency department-treated injuries were associated with sparklers and 400 with bottle rockets,” the CPSC says.

It’s safest by far to leave the fireworks displays to the professionals. But if you’re going to buy your own, the National Safety Council has tips:

“Better yet, grab a blanket and a patch of lawn, kick back and let the experts handle the fireworks show,” the NSC says.