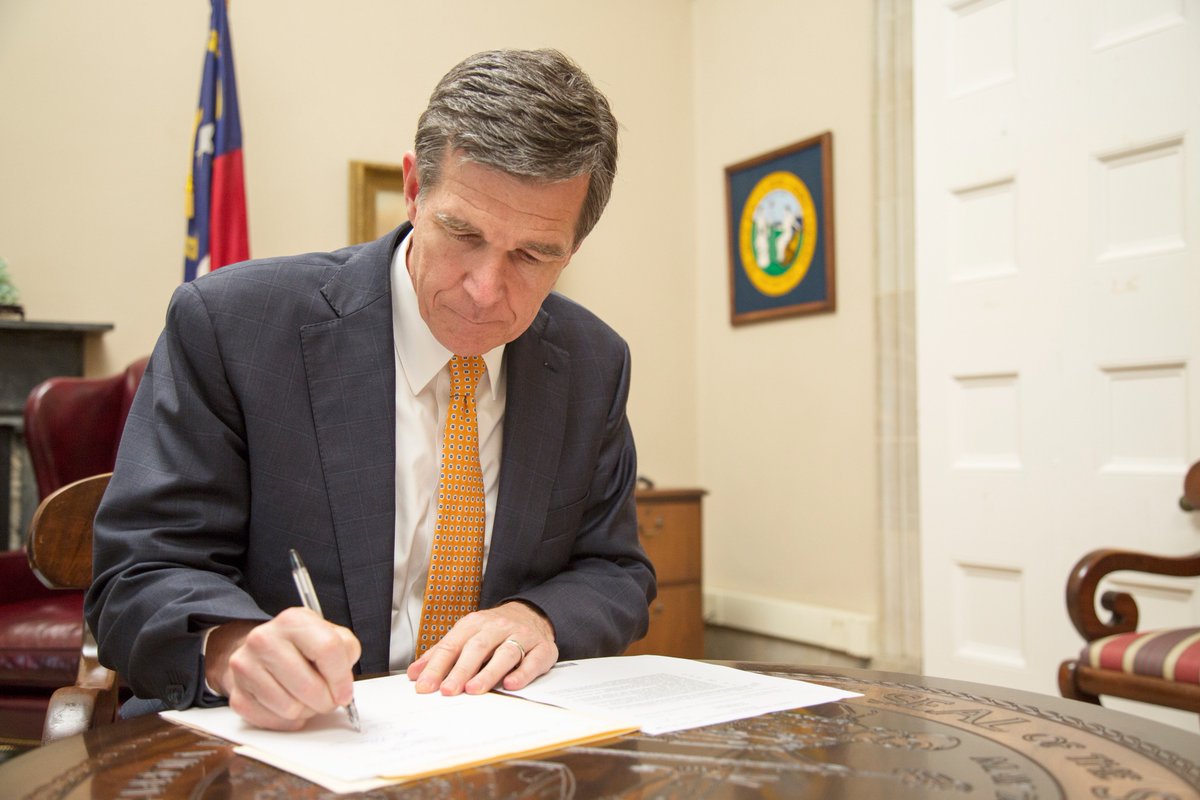 The signing of legislation by North Carolina Gov. Roy Cooper on July 20, 2017, triggered the landmark enactment of the enhanced Nurse Licensure Compact (eNLC), ushering in a new era of nurse licensure in the U.S. The National Council of State Boards of Nursing (NCSBN), the Nurse Licensure Compact Administrators and the incoming group of eNLC Interstate Commission members are extremely pleased with the eNLC legislative progress made in the last 18 months.

NCSBN President Katherine Thomas, MN, RN, FAAN, executive director, Texas Board of Nursing, noted, “We have made great strides in unlocking access to nursing care across the nation and are thrilled to begin this process. Even as we work on implementing this first phase our efforts continue to aid other states in passing eNLC legislation so our ultimate goal of having all 50 states in the compact is realized!”

Allowing nurses to have mobility across state borders, the eNLC increases access to care while maintaining public protection. The eNLC, which is an updated version of the original NLC, allows for registered nurses (RNs) and licensed practical/vocational nurses (LPN/VNs) to have one multistate license, with the ability to practice in person or via telehealth in both their home state and other eNLC states.

NCSBN CEO David Benton, RGN, PhD, FFNF, FRCN, FAAN, commented, “Boards of nursing were the first health care profession regulatory bodies to develop a model for interstate licensure, and we are looking forward to the implementation of this new phase of nursing regulation. Patient safety was of paramount importance in the development of eNLC leading to the addition of new features found in the provisions of the model legislation.”

Licensing standards are aligned across eNLC states so all applicants for a multistate license are required to meet the same standards, which include federal and state fingerprint-based criminal background checks.

The original NLC will remain in effect with Colorado, New Mexico, Rhode Island and Wisconsin as members until each enacts eNLC legislation.  In NLC states that have also enacted the eNLC, a nurse that holds a multistate license on the effective date of the eNLC will be grandfathered.  However, if the grandfathered nurse wants to practice in a state that did not enact the eNLC, the nurse must apply for single-state licenses in each of those states.

In 2018, eNLC states will implement and prepare to issue multistate licenses. Additional information about the eNLC can be found at www.nursecompact.com.