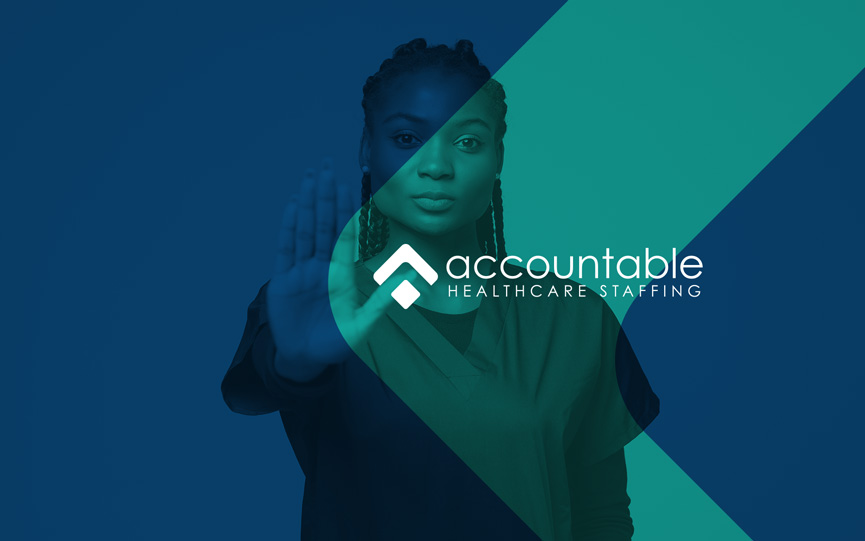 Emergency nurses and physicians from the two organizations – which partnered in 2019 on the No Silence on ED Violence campaign – spoke during a Capitol Hill event to raise awareness about the frequency of attacks within the emergency department and to push the Senate to move forward with the Workplace Violence Prevention for Health Care and Social Service Workers Act.

Sen. Tammy Baldwin, D-Wisc., who will be the bill’s lead sponsor, joined the event to express strong support for the dozens of emergency nurses and physicians in attendance, and the thousands across the country, who consistently face the threat of violence in the emergency department.

ENA and ACEP have been longtime proponents of legislation aimed at mitigating workplace violence and strengthening criminal penalties for anyone who assaults a health care worker. The current bill – which passed the House in April 2021 and was introduced in the Senate this week by Baldwin – focuses on directing OSHA to require employers to develop and implement workplace violence prevention plans focused on the safety of health care workers and patients.

“Every emergency nurse has lived through the physical and emotional pain caused by violence in the emergency department. When these incidents are dismissed as ‘part of the job,’ it minimizes the human toll on health care professionals who are injured merely because they went to work to care for patients,” said ENA President Jennifer Schmitz, MSN, EMT-P, CEN, CPEN, CNML, FNP-C, NE-BC. “When we say No Silence on ED Violence, it’s a call for more health care professionals to speak up about their experiences so that hospital leaders, law enforcement, prosecutors and legislators cannot ignore the chorus calling for change. Sen. Baldwin is helping lead the way toward meaningful, long-term solutions when it comes to workplace violence and, for that, ENA is thankful to her and her congressional colleagues for standing with us.”

“The pandemic continues to show everyone how vital emergency care can be, but it has only exacerbated many of the factors that contribute to violence in the emergency department,” Dr. Schmitz said. “The health care professionals in our nation’s emergency departments are fully dedicated to caring for patients and saving lives. Now Congress has a critical opportunity to pass legislation to protect each of them from violent attacks on the job.”

The bill provides fundamental support to protect health care workers victimized by violence on the job, according to Baldwin.

“Our nurses, doctors, social services workers and health care professionals deserve to work in a safe environment free from violence,” Baldwin said. “Health care workers have faced unprecedented obstacles just to stay healthy and do their jobs through the pandemic, and on top of it all, they have seen senseless violence against them. It is unacceptable and we must provide basic protections and safety standards to a workforce that serves people during some of their most vulnerable times.”

Learn more about the No Silence on ED Violence campaign by visiting stopedviolence.org.