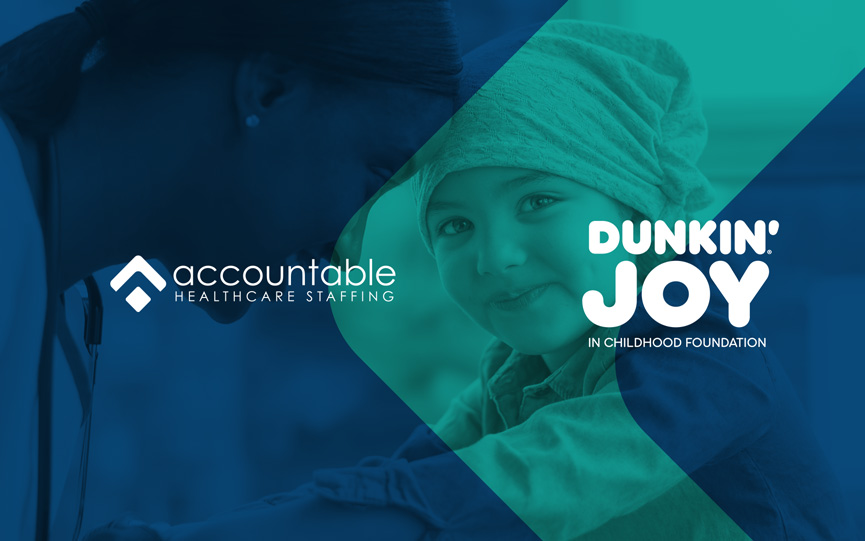 Dunkin’ announced on Tuesday that it will mark May 25 as the company’s Ice Coffee Day with the purpose of donating $1 from every iced coffee sold nationwide to the company’s Dunkin’ Joy in Childhood Foundation — proceeds which will be used to benefit children in hospitals.

On that Wednesday, customers across the country can make their iced coffee purchase “work double duty” through supporting kids facing illness, while 100% of donation funds raised will be granted to local hospitals respective to where the drinks are bought, the company said.

“Millions of children across the country are fighting illnesses that no child should endure, and we are thrilled to give back and bring joy to kids in hospitals,” said Victor Carvalho, a Dunkin’ franchisee and co-chair of the board of directors for the Dunkin’ Joy in Childhood Foundation, according to the statement.

Iced coffee drinks will be customizable allowing customers to have them “just the way they like it” with a variety of dairy and non-dairy, sweetener and flavor options, Dunkin’ said.

Since its inception in 2006, the Dunkin’ Joy in Childhood Foundation has granted over $37 million to national and local nonprofits, Dunkin’ said, while in 2021 the foundation awarded 171 grants to hospitals and other nonprofits to “help bring joy” to ill children.