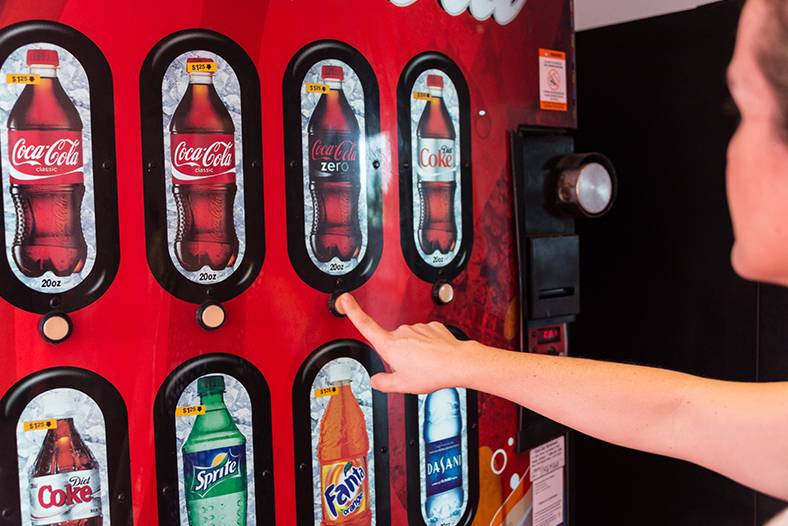 Greater consumption of soft drinks, both sugar-sweetened and artificially sweetened, is associated with a higher risk for all-cause mortality, according to a European study published online in JAMA Internal Medicine.

“Results of this study appear to support ongoing public health measures to reduce the consumption of soft drinks,” the authors write.