While the Country Worries About the Omicron Variant, Delta Dominates Hospital ICUs 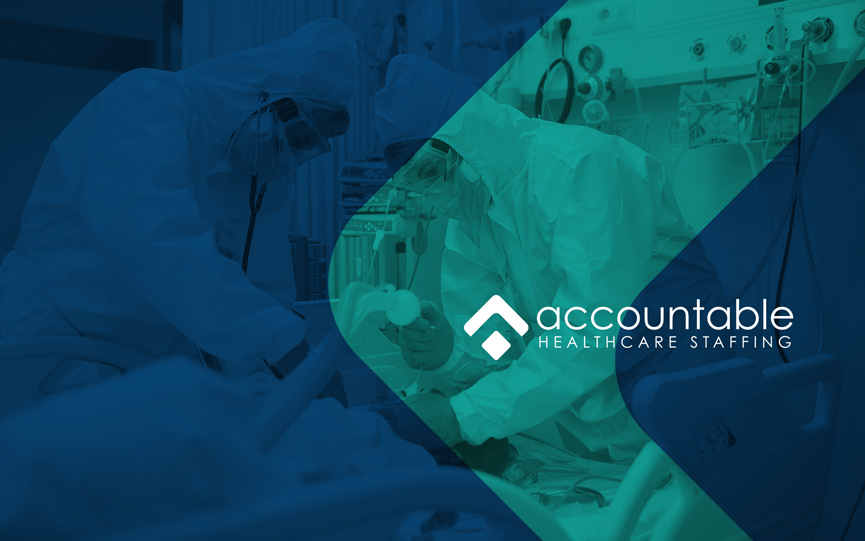 Delta remains the dominant variant of COVID-19 in the United States, fueling surges in hospitalizations, and officials are worried Omicron could be even more transmissible.

COVID-19 hospitalizations started trending downward in September after a summer surge in cases caused by Delta, but they’re once again ticking up, indicating the winter surge has arrived. Governors across the U.S. have activated National Guard units to help supplement health care staff and officials are urging people to get vaccinated and their booster because waning immunity could make them more susceptible to both Delta and Omicron.

Delta accounts for about 99 percent of global cases and is so transmissible that it hindered other variants’ abilities to spread. Three variants of interest—Eta, Iota and Kappa—were dropped from the World Health Organization (WHO) list of variants of concern because they failed to take hold as Delta spread so rapidly.

Researchers are still studying Omicron to determine the threat it poses, but Dr. Anthony Fauci, director of the National Institute of Allergy and Infectious Diseases (NIAID), said it’s “clearly highly transmissible.” He told the Agence France-Presse that it’s possible Omicron is even more transmissible than Delta, which could be a positive development for the pandemic.

Omicron overtaking Delta as the dominant strain could potentially reduce hospitalizations if it only causes mild disease. That would be the “best-case scenario” since Delta is known to cause serious disease, but there haven’t been enough cases to determine if Omicron is less severe than Delta.

A highly transmissible variant could still cause problems, though, and Dr. Maria Van Kerkhove, COVID-19 technical lead at the WHO, noted that even if it generally causes mild disease, there will be people who get seriously ill and have to be hospitalized. She added that increased hospitalizations can lead to increased deaths and it’ll only add to the strain hospitals are experiencing with Delta.

Hospitalizations in the U.S. continue to be highest among those who are over 70 years old and are lowest with people who are under 18. Since August, more than 3 million people have been hospitalized with COVID-19 in the United States and predominantly involve people who are unvaccinated.

More than 50,000 people are currently hospitalized with COVID-19, according to data from the Centers for Disease Control and Prevention (CDC). COVID-19 patients account for nearly 20 percent of all Intensive Care Unit beds being occupied and about 8 percent of all hospital beds, according to the Department of Health and Human Services.

So far, Omicron cases in the United States have been mild and states haven’t reported people needing to be hospitalized. However, not every sequence is analyzed to determine the strain so it’s possible someone was hospitalized with Omicron and it went undetected.

Article by: Jenni Fink at msn.com