Correctional Nurse Clinical Update: Seizures in Corrections- Are They Real? 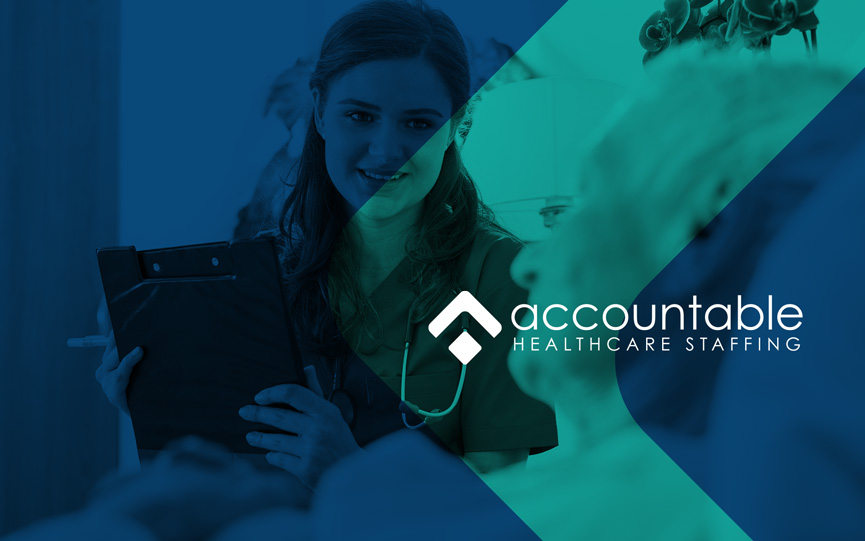 At just about every Seizure Disorder presentation for Correctional Nurses I have given or attended, the question of identifying “real” seizures versus “fake” seizures has come up. It is understandable that Correctional Nurses sometimes doubt whether the patient is truly seizing, especially if the seizure presentation is not one that looks like “standard” seizure activity, because there are special privileges associated with a diagnosis of Seizure Disorder in the correctional setting: low bunks, low tiers, excused from some work details, and even medications that have been identified as abusable (and therefore a good trading commodity inside the walls). However, Correctional Nurses must understand our population and the various ways that a Seizure Disorder may manifest in our patients.

Approximately 1% of the US adult population have a diagnosis of seizure disorder (1 in 100). In contrast, 4% of the US incarcerated population have a seizure disorder (1 in 25). That is a huge disparity and gives us a greater understanding of the frequency of seizure history and activity that we should expect to see in our patient population. In addition, our correctional patient community has several risk factors which increase the likelihood of seizure activities.

Incarcerated persons typically have a history of greater violence and traumatic injury than the general population. In fact, recent studies indicate that 25-87% of incarcerated persons report having experienced a head injury or traumatic brain injury (TBI) as compared to 10-38% in the general population reporting a history of TBI. Head trauma increases the potential for seizure disorders.

Drug and especially alcohol withdrawal can lead to seizures. These seizures are not chronic in nature and require a specific treatment regimen. Seizure activity in withdrawal can be intensified if the patient already has a background of epilepsy or TBI. Alcohol and benzodiazepine withdrawal can increase patient seizure activity, especially in jails, and in fact, can lead to death if not monitored and treated appropriately. The Federal Bureau of Prisons has released revised Detoxification Guidelines.

Past traumatic psychological stresses such as domestic, child or sexual abuse can produce a seizure disorder known as psychogenic seizures. These seizures have been described as a physical manifestation of a psychological disturbance and have received increased attention recently. Up to one-third of patients sent for EEG-video diagnostics for seizures are diagnosed with the disorder. These seizures are of a psychologic rather than physical origin; however, they are not being “faked.” Like other stress-induced conditions such as stuttering or fainting, psychogenic seizures are a physical response with only minor controllability by the individual. Psychogenic seizures do not respond well to epileptic medications, but rather counseling and other psychotropic medication should be part of the treatment plan for these patients.

TREAT ALL SEIZURES AS REAL

As healthcare professionals, correctional nurses must treat all seizures as real until proven otherwise. If a witnessed event seems questionable, there are a few easy maneuvers to take in the post-seizure period including raising an arm over the chest and letting it drop (The non-seizing person will guard/the true seizing person will not). Ammonia inhalants (“smelling salts”) should not be used, nor should sternal rubbing, as this can cause unnecessary injury.

Perhaps more importantly, correctional nurses must realize that in these instances, it does not matter if the patient is faking or not. As nurses, we need to document the patient’s actions accurately and objectively and report to a provider. We need to put aside our feelings of frustration with the person or the situation. We need to maintain the patient’s safety – individuals who are pretending to have a seizure may actually have more exaggerated flailing and movements that potentially may cause more trauma than a normal seizure would. It is not our job to determine who is faking. We must monitor the patients and keep them safe. We must medicate them per the provider order. Remember, too, that those you think are fakers could really have a seizure disorder, and the next call could be a real one!

Article By: Lori Roscoe at correctionalnurse.net