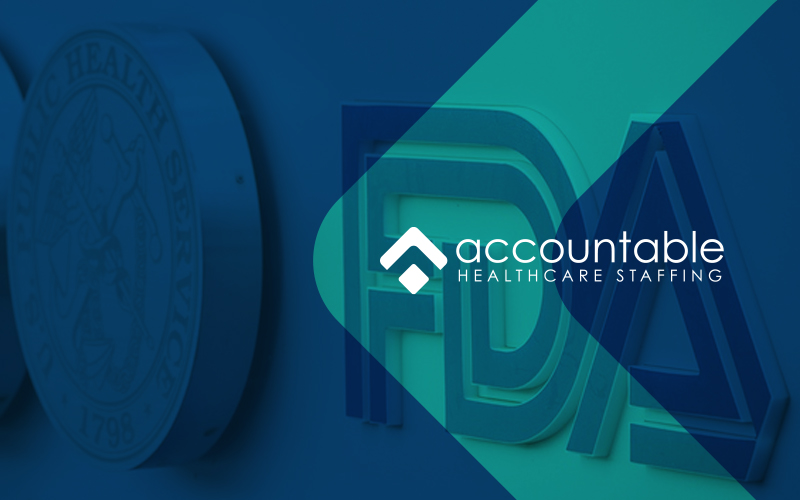 Implanted cardiac defibrillators are designed to detect an irregular heartbeat and shock the heart back into a normal rhythm. FDA on Thursday warned that when such a device stops working patients “may experience dizziness, loss of consciousness or even death if therapy is not delivered when lifesaving shocks are required.”

High-strength magnets can also cause pacemakers to deliver electrical impulses that make the heart beat out of sync, which can result in a potentially lethal condition called ventricular fibrillation.

FDA said it is not aware of any adverse events associated with the magnet issue currently, but is continuing to “monitor all relevant scientific information” and will take further action “if the need arises based on its risk analysis.”

More than 300,000 people in the U.S. undergo surgery to implant such devices annually.

Jeff Shuren, director of the FDA’s Center for Devices and Radiological Health, in a written statement said “the number of consumer electronics with strong magnets is expected to increase” and recommended patients with implanted devices “talk with their healthcare provider to ensure they understand this potential risk and the proper techniques for safe use.”

Implanted medical devices are designed with a “magnet mode” that allows for safe operation during certain medical procedures such as MRI scans. However, the agency warned that high-strength magnets in cell phones and smartwatches may cause certain devices to switch to this magnetic safety mode suspending their normal operations until the magnet is moved away.

FDA conducted its own testing on some consumer electronic products that use high-strength magnets and confirmed the findings of recent studies showing that they may cause certain devices to turn on the magnetic safety mode of the medical devices.

Cardiologists at the Henry Ford Heart and Vascular Institute specifically wrote about the problem as it relates to the iPhone 12 in a January letter to the editor of the medical journal HeartRhythm. In their study, they tested the iPhone’s interaction with a patient’s Medtronic implantable cardioverter-defibrillator and found “immediate suspension” of ICD therapies.

The authors called it “an important public health issue concerning the newer-generation iPhone 12, which potentially can inhibit lifesaving therapy in a patient, particularly when the phone is carried in an upper chest pocket.” The cardiologists said medical device makers and physicians must “remain vigilant” about the potential problem.