California COVID cases up, but no plans to add restrictions 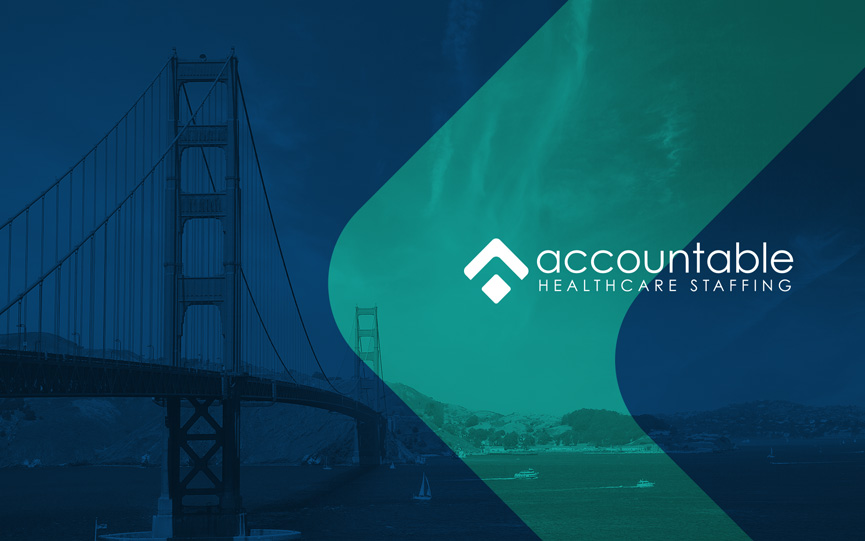 California has no plans to impose new statewide pandemic restrictions despite a rise in coronavirus cases primarily due to the new highly transmissible omicron variant BA.2, the state’s top health official says.

The most populous state has seen “some slow but noticeable increase in our case rates” in the last 10 days, said Dr. Mark Ghaly, secretary of the California Health and Human Services Agency. California’s slower increase contrasts with some other parts of the country, especially the Northeast.

Philadelphia this week became the first major U.S. city to reinstate an indoor mask mandate. Confirmed cases jumped more than 50% in 10 days and the city’s health commissioner said she wanted to intervene to head off a wave of hospitalizations and deaths.

“In California, we haven’t seen a city or a county have that kind of case rate increase as of yet,” Ghaly told The Associated Press on Thursday, adding he has seen no indication local officials plan to toughen their approach. Local officials can proceed more aggressively than the state if they choose and some have during previous waves.

California lifted its mask mandate in mid-February but Los Angeles County waited more than two weeks longer. And it was only two weeks ago that the city of Los Angeles ended its mandate for many indoor businesses and operators of large outdoor events to verify that customers have been vaccinated against COVID-19.

In LA County, which has more than a quarter of California’s population of nearly 40 million, Public Health Director Barbara Ferrer said Thursday that cases rose 15% in the last week and she expects further increases as students return to school after spring break. But she is confident health workers and facilities are ready for any influx of seriously ill patients.

“Part of responding appropriately is ensuring that we’re always well prepared for situations that may require additional safety and mitigation strategies,” Ferrer said.

In mid-February California became the first state to formally adopt an “endemic” approach to the coronavirus. That plan emphasizes prevention and quick reaction to outbreaks over mandated masking and business shutdowns.

California remains focused on encouraging individuals to get vaccinated and boosted, wear a mask where appropriate and take other precautions to “make good, thoughtful personal decisions to protect themselves,” Ghaly said.

“This is a frequent, fast-moving situation, as it has been over the last two years, and that’s what we’re looking at. But at this moment, really no changes to our mitigation approaches across the state,” Ghaly said.

Dr. Jeffrey Klausner, a professor of infectious diseases at the University of Southern California, said California’s more individualized response reflects the progress that’s been made since the onset of the pandemic two years ago prompted Gov. Gavin Newsom to impose the nation’s first statewide stay-at-home order.

“In 2022 we have a variety of tools that we did not have in 2020, so it makes sense to take a different approach,” Klausner said, The goal is “to use our tools more surgically, instead of as blunt instruments like we were doing in 2020.”

The BA.2 subvariant has become the dominant strain in the United States and in California in recent weeks after already spreading rapidly through Europe and Asia. California has continued relaxing precautions even as the threat of a new wave increases.

On Thursday, Gov. Gavin Newsom’s administration delayed for at least a year his first-in-the-nation plan to require all schoolchildren to receive the coronavirus vaccine. Earlier this month California health officials dropped a recommendation that people quarantine themselves for at least five days if they are exposed to COVID-19, even if they have no symptoms.

That’s because the virus has evolved to have a shorter incubation period of just two to three days, and usually by the time people learn they may have been exposed to someone with the virus it’s too late to head off infecting others by isolating.

They also eased California’s requirement for vaccine verification or proof of negative tests for those attending indoor events with more than 1,000 people, making it a “strong recommendation.”

On Friday, Los Angeles County also eased its five-day quarantine requirement. But unlike the state, it still requires people who had close contact with an infected person to get tested and wear a mask for 10 days.

So far California public health officials haven’t had to trigger requirements in the state’s endemic plan to flood resources to areas with outbreaks, Ghaly said, as there are plenty of virus tests, testing sites, masks and other supplies statewide.

COVID-19 hospitalizations are near record lows and intensive care patients are at their lowest levels since the start of the pandemic, allowing hospitals to reduce their use of temporary medical staff that were so vital during earlier waves.

“The hospitals are in very good shape to manage even some increase in caseloads from COVID,” Ghaly said.

About 75% of Californians are considered fully vaccinated, which health officials said is the best way to prevent severe illness, hospitalization, and death even with widespread breakthrough infections from recent variants.