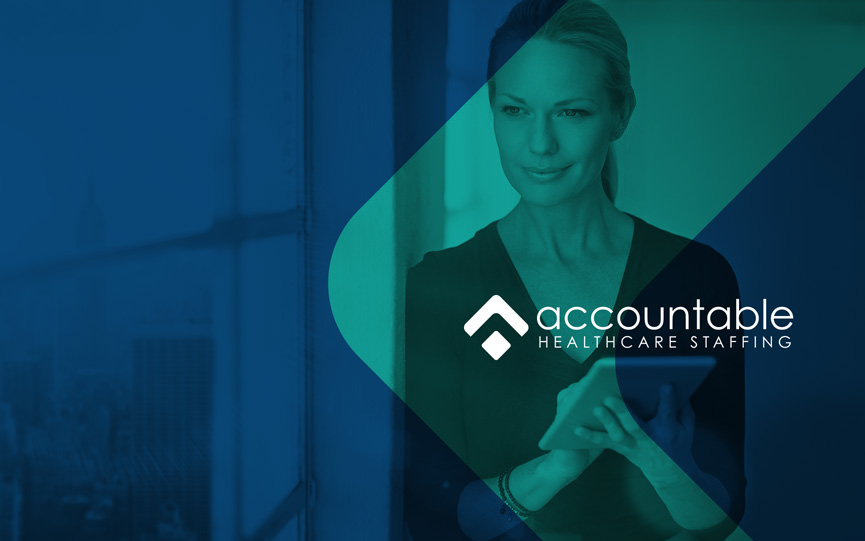 “I can’t reward myself until I make my first million in my business,” my 17-year-old client said. In between this current moment and that goal were other milestones, like his pre-university exams, going to university, and then establishing his business. Meaning, a long way more.

At the rate he was driving himself, he’d burn out.

I explained the concept of burnout to him and the importance of tiny rewards along the way to continue to spur him on. That neurochemical feeling of reward, via dopamine released into the gaps between your brain’s nerve cells, feels great—and that makes you want to keep going on.

While you could reach for that beautifully brewed shot of espresso or indulge in another episode of your favorite drama as your everyday reward, there is another way to do it. (Or you could pair this with your espresso shot, to turbocharge.)

One exercise I’ve been using personally and professionally for the last decade is the Jar of Awesome, which I learned from tech adviser and New York Times bestselling author Tim Ferriss.

How the Jar of Awesome works.

Put simply, the Jar of Awesome is where you list down all the things you’ve done so you can track your progress and be proud of yourself.

The format is simple: Some people fill up slips of papers to feed into a jar, sort of like a piggy bank. If you like to track progress, then a list would work better. Those who love physical journaling would prefer it with pen and paper, or within a designated notebook. Those of us who go paper-free or like to search for old entries easily would benefit from a digital list.

What goes on the list? Anything you’ve started or continued.

It doesn’t matter how small or silly the task is or how easily someone else does it. This is often people’s biggest protest against putting things in their jar. An example I tell my clients would be the first time I assembled flat-packed shelves. I took about two hours longer than the instructions said. They were a tad wonky. The point was, I did it! I defied my old belief system that I could never do something like that.

Other examples can be noticing your anxiety and grounding yourself faster than you used to, or ruminating less. That’s progress. It could be continuing your workout or doing another language lesson, even if you were close to convincing yourself to do something else instead.

It’s very easy to get excited reading a book on building habits, healing ourselves, or changing something about our lives, but it’s not easy to start or continue implementing it. In other words, consuming is easy. Doing is hard.

As human beings, we are primed to sabotage our progress. So building on our daily discipline is worth celebrating.

Spend five minutes every evening entering things into your Jar of Awesome. You could also schedule monthly or quarterly reviews to take stock of what’s in your jar, to see how you’ve been growing and how you’d like to refine your processes and goals.

Why this simple trick works:

Many of us believe we just need to find inspiration, except that motivation isn’t the cat that appears when you stick your head out of the window to call it. Motivation may be elusive, but momentum is easily created. And watching ourselves take step after step—due to the Jar of Awesome—creates a sense of pride.

This sense of accomplishment in itself feels rewarding. And the more we practice our new craft, the easier it becomes. And that just spurs us on.

As you bear witness to your progress day by day—and how you’ve continued to commit—it’s easier to keep at it.

It’s also easier to go back to it after a tiny break because you want to rest or because you’ve been otherwise occupied. In other words, you learn the concept of “committing to recommitting,” a secret in building new habits.

3. It creates space for reflection.

Many of us collide around in life metaphorically, leaping from one activity to another. While some are ritualistic or essential, and others are obligatory such as our responsibilities, we also fill our days up with anything to distract ourselves.

As a result, time whizzes by without us knowing it. We forget to reflect and take stock.

The Jar of Awesome creates an important pause in our lives and can ground us away from our frazzled brains. Not only does it confer well-being, but reflective pauses also help us to make decisions from a calmer and wiser space. This also benefits our mental fitness and performance. In other words, this is spending time to buy exponentially more time and contentment.

4. It forces us to observe ourselves more mindfully.

The concept of the Hawthorne effect suggests that when we observe our behaviors, we change how we act. This is also used as a reason for measuring ourselves when working toward a health goal or filming ourselves as we learn new fitness moves.

While over-observing can create a sense of self-consciousness that fosters anxiety, the Jar of Awesome doesn’t quite work that way. It’s really about helping us become more thoughtful about how we live our daily lives, and the decisions we make.

5. It fosters a sense of gratitude.

“Thank you for showing up for me” is something I recommend my clients say to themselves after they’ve done something particularly courageous. For example, when someone who experiences panic attacks on a train makes an effort to confront their worst fears by getting on one, it is a big deal. And it’s a case of them showing up for themselves. After all, they could have chosen the old way—the easy way out, in the short run.

Thanking ourselves for showing up also empowers us to stop expecting someone else to save us and rather puts our lives in our own hands. And it’s a moment of profound gratitude we’re giving to ourselves, alongside the mental and emotional benefits.

Many of us think we need to wait for our mindset to change first before embarking on doing something different. Except that we can wait for the metaphorical ducks to be in a row or for the stars to be aligned, and yet mindset morphs don’t come by magically.

It’s doing that makes our mindsets—and how we see ourselves—change.

Or as I like to put it: Doing is believing.