10 Things To Know About Travel Nursing in California 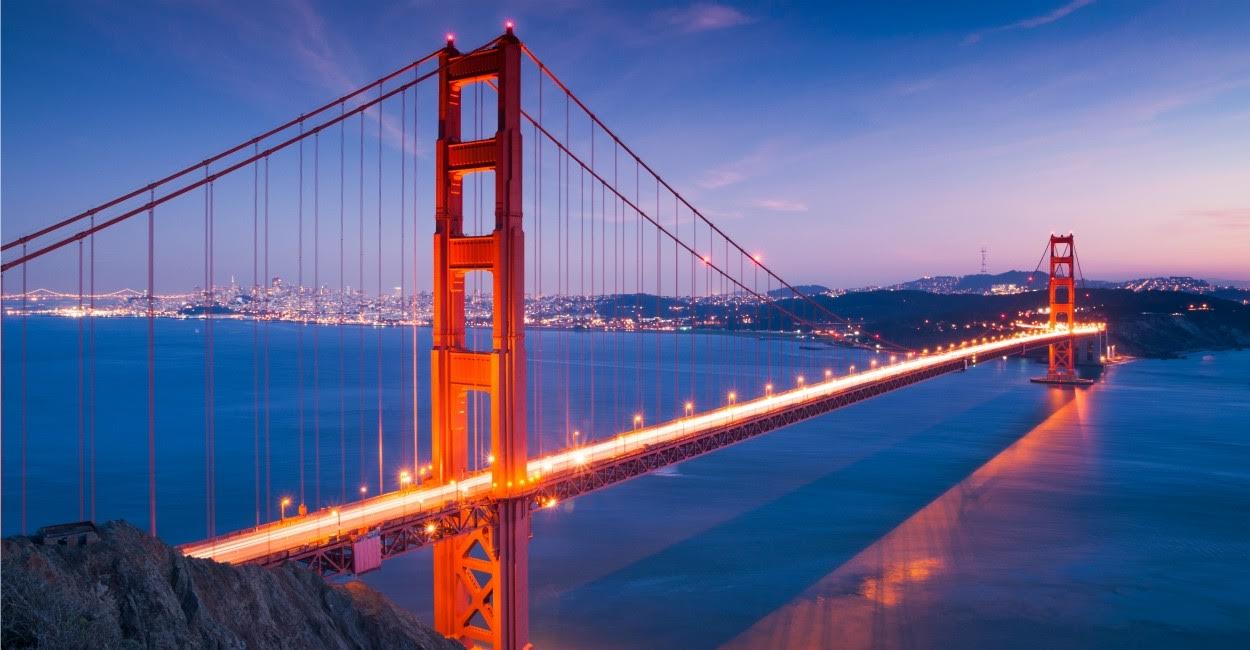 California is the most populated state in the nation with over 38 million residents. It also has among the lowest number of nurses per capita in the nation. As a result, the state tends to have a high demand for travel nurses. If you’re interested in Travel Nursing, then there is a strong chance you’ll find yourself in California for a stint.

Here a ten things to know about travel nursing in California that will help you understand the landscape.

There Are 3 Major Hospital Organizations In California

It’s very beneficial to know something about the hospital systems that operate in a given state when considering travel nursing assignments there. Hospitals in the same system tend to use the same agencies to meet their staffing needs. They also tend to have standardized “bill rates” which are the hourly rates agencies can bill for a traveler’s time and are the main factors on which travel nursing pay rates are based. Luckily, Accountable works with all of them and can work with you on a Traveler rate with housing.

Outside of that, there are a few other organizations worth noting. The Hospital Corporation of America (HCA) operates five hospitals. Tenet Healthcare operates 11, and Cottage Health System operates all the hospitals in the Santa Barbara region, which is a really nice travel destination to target thanks to its coastal location and beautiful scenery.

As mentioned above, travel nursing pay packages are based on “bill rates” which are the hourly rates that travel nursing companies are able to charge for an hour of the travel nurse’s time. These rates vary from hospital to hospital. In most states, bill rates tend to hover within a decent range. In California, the bill rates can vary dramatically.

You will often hear people assert that California has the best pay rates for travel nurses. This is true. But it can also have among the worst. Bill rates can vary by as much as $20 per hour within the same city. So don’t be surprised by low pay packages, and remember that you should never accept an assignment until you know exactly what the pay package is.

Travel Nursing Pay Tends To Be Higher In Northern California

The Cost Of Housing Is Very High In Some Locations

Of course, just because you get paid more doesn’t mean that you’re earning more at the end of the day. This is particularly true in California, where the cost of housing is much higher in certain locations than it is in others. For example, people are often shocked by the cost of rent in San Francisco.

Now, you may have heard that travel nursing companies provide free housing. However, that’s just a marketing gimmick. The fact is that every last cost associated with the contract comes out of the bill rate. Therefore, the cost of housing will most certainly have an impact on the pay rate offered by the agency.

The Central Valley Is The Best For Net Pay

Due to these factors, California’s Central Valley tends to be the best region for those interested in higher pay. For the purposes of travel nursing, it’s fair to consider the area from Bakersfield to Sacramento as the Central Valley. Cities in this region tend to have a much lower cost of living than their San Francisco Bay Area counterparts, but enjoy the same bill rates.

That said, it’s also important to note that this general rule doesn’t always hold true. There are times when hospitals offer “crisis rates” which are rate increases designed to get travelers on board quickly. Such assignments will typically offer the best pay packages in the state. On the flip side, many assignments in Central California are for 48 hours per week, which is higher than the standard 36 hours per week. Therefore, the gross pay rates may be higher, even though the hourly rates are lower.

For this reason, and others mentioned in this article, it’s important to have a solid understanding of travel nursing pay packages and how to negotiate them. The Travel Nursing Pay Category on BluePipes Blog includes all the information you’ll need to become an expert on this topic.

San Diego Is The Most In-Demand City

While the pay tends to be better in the Central Valley, the cities there tend to be less desirable. All of the cities with the exception of Sacramento are agricultural communities. Most travelers would prefer to be in cities like Los Angeles, San Francisco, or San Jose.

San Diego is the most desired destination, without a doubt. The region has amazing weather year round and a beautiful coastline with many great beaches. The city itself is beautiful and vivacious.

However, this all means that there is more competition for jobs. Additionally, bill rates tend to be a little lower than the average for the rest of the state. That said, landing an assignment in San Diego is certainly possible, so don’t be discouraged from trying!

The Licensing Process May Take A While

Of course, you must be licensed in California in order to work as a registered nurse. You can obtain your license by following the endorsement process. However, it’s important to know that since late 2013, the state has been processing endorsement applications slower than usual due to difficulties experienced in transitioning to a new software platform. Things are getting much better though

The quickest way to get your California RN license at this time is to make a trip to Sacramento with all the required paperwork in hand. This way, you can turn the documentation into the Board of Registered Nursing in person and complete the fingerprinting process with Live Scan. Your license should be issued within two weeks if you choose this route.

The great news is that there are plenty of travel nursing companies who are offering deals to help you through this process. Some are reimbursing flight and hotel costs upon signing a contract with them. So be on the lookout if you’re interested!

Nurse To Patient Ratios Are Capped And Breaks Are Honored

Many nurses are excited when they learn that California has nurse-to-patient-ratio laws. For example, it’s a violation for a hospital to assign more than four patients to a Telemetry nurse. However, many hospitals assign less support staff for their nurses as a result. In the end though, most nurses report that the rules make a positive difference.

Moreover, California hospitals are also more likely to honor rest breaks and meal breaks due to California’s strict rules on the matter. If your hospital is not honoring them, then a call to your recruiter may be all it takes to get the problem addressed.

California Has Something For Everyone

With all of this in mind, it’s important to remember that California has something for everyone, which is one of the main reasons that it’s such a popular destination for travelers. It’s got major metropolitan areas, small rural communities, Hollywood, and Silicon Valley. It’s got big beach cities, quaint beach communities, surfing, and some of the best skiing and snow-boarding in the country, when there isn’t a drought, that is! No matter what you fancy, you will certainly find some enjoyment in California as a travel nurse.

Accountable Has Thousands of California Travel Openings for Registered Nurses

A job search can be very frustrating. Even applying to one facility can take a long time. Evaluating the differences between institutions and trying to determine the value of benefits relative to pay is very difficult. We’re here to help.

Our recruiters help you find great places to work. We help guide your career to respected hospitals and other healthcare facilities. We build your career by connecting you with opportunities to gain new skills, work with state-of-the-art equipment, and keep abreast of developments in your respective field. Search our Numerous openings on this site by selecting Nursing, California.